What’s more comforting than a rack of ribs and some meaty mac & cheese? Nothing, really. So get your fat pants on for this hell of a meal. 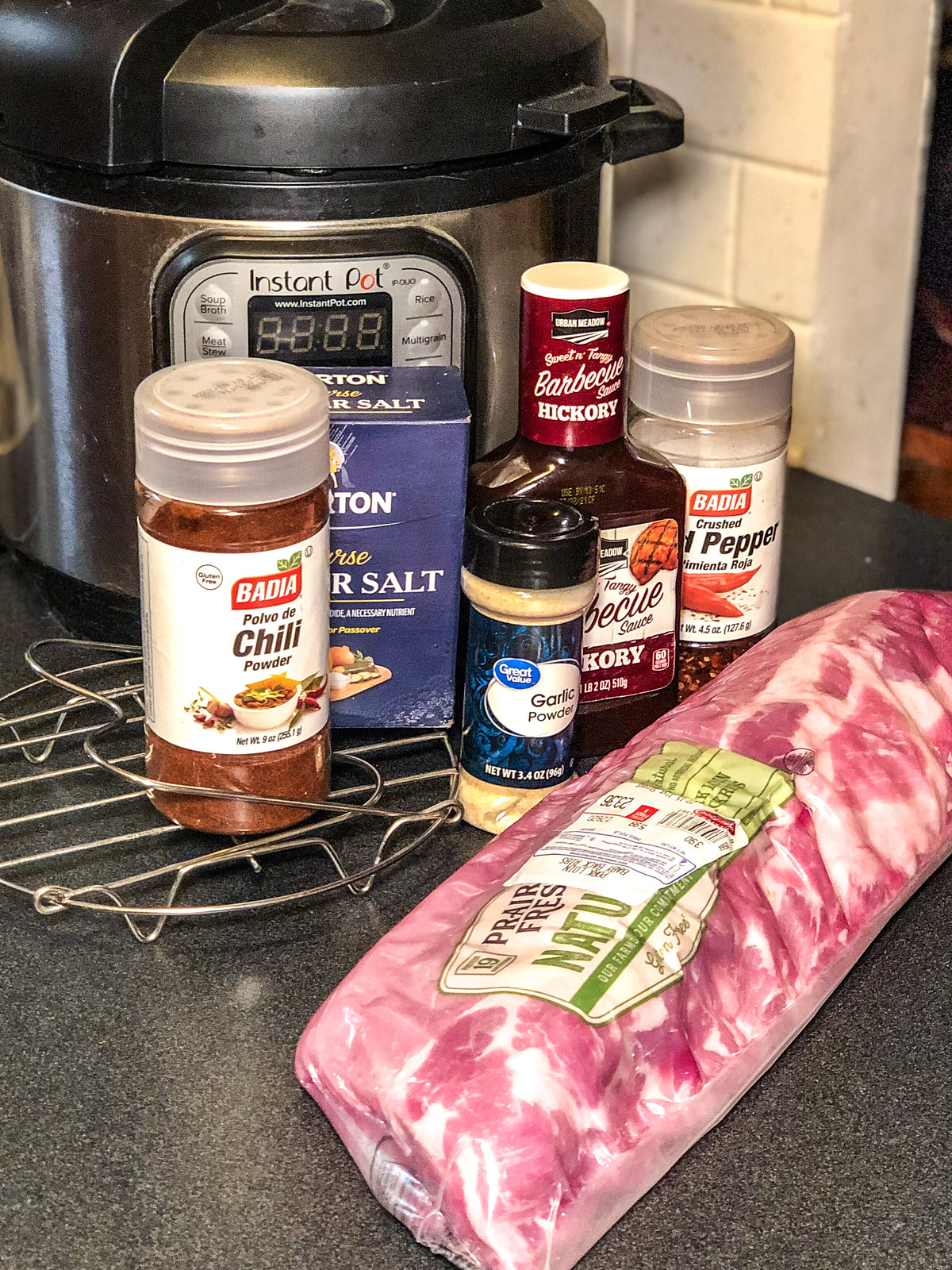 I prefer baby back ribs (which are smaller and more tender) than spare ribs, but either option can work. Just adjust the time accordingly. 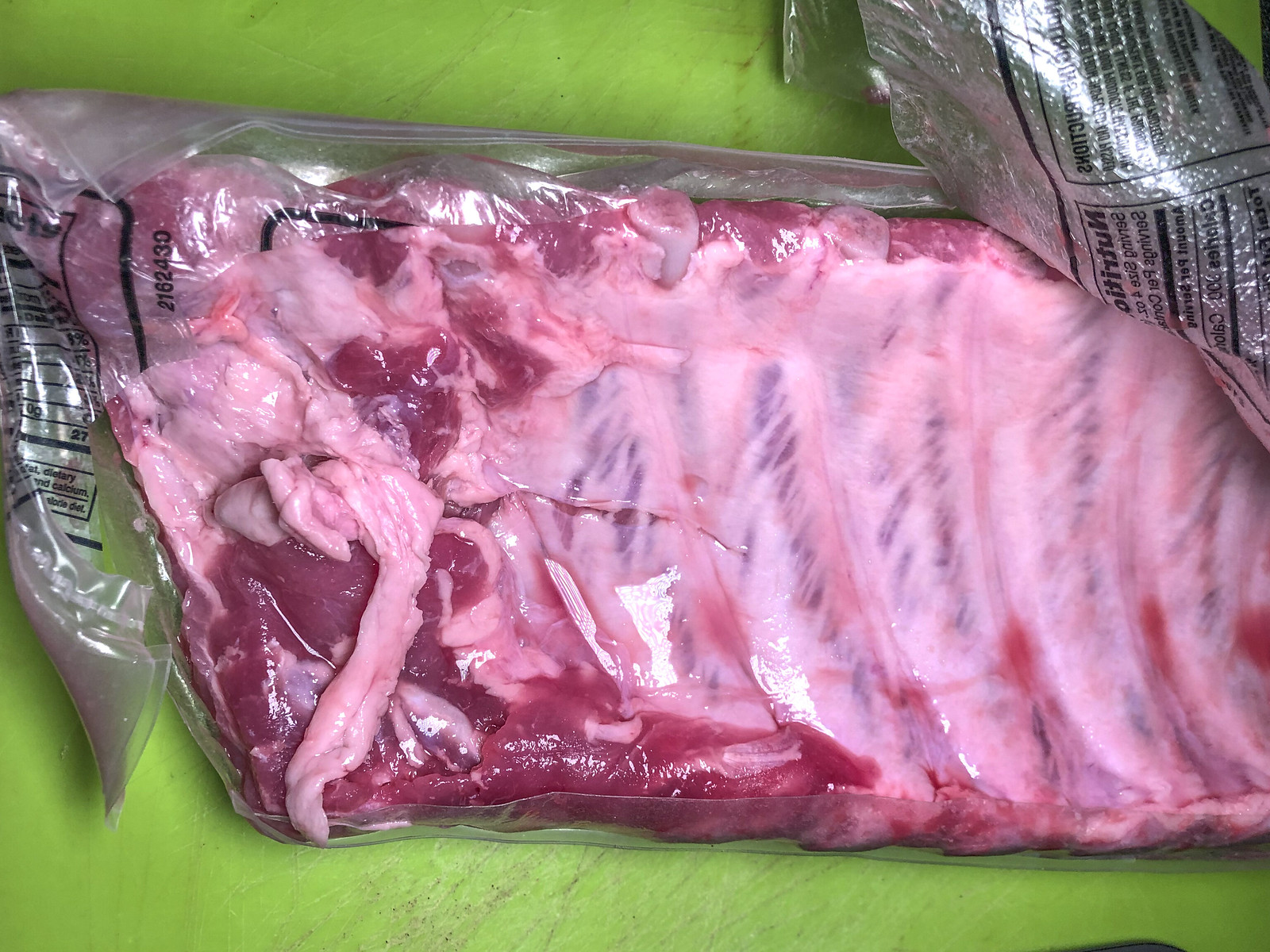 Baby back ribs also have a layer of fatty stuff on the back, so use a knife or scissor to remove most of the gunk. 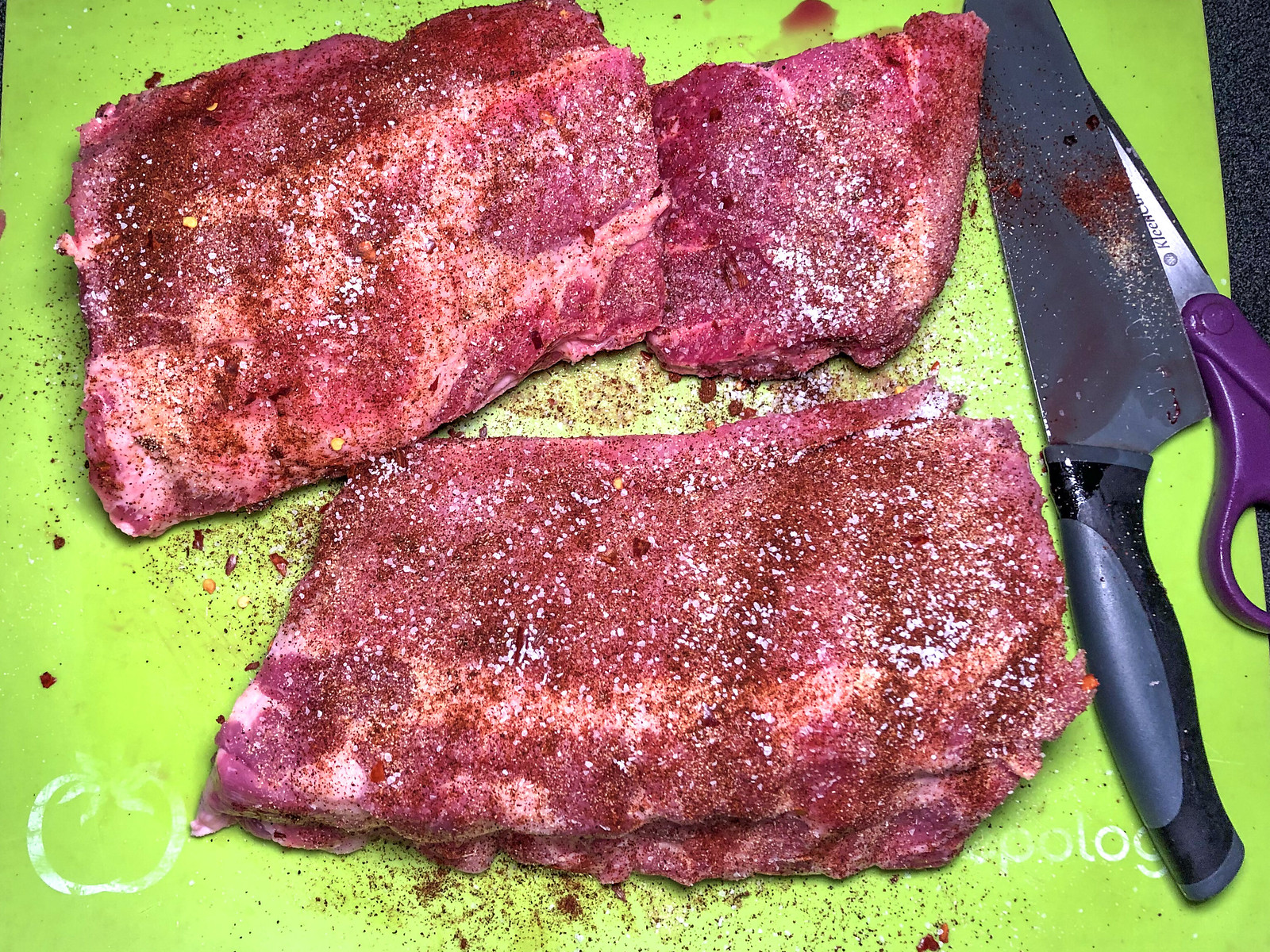 I’m doing a dry rub for this Instant Pot recipe, and then adding the BBQ sauce afterwards. Rub the spices in thoroughly onto both sides and pat down firmly.

In the center of the Instant Pot, set up the trivet so the meat doesn’t touch the water, and wrap the meat around in a circle. Cut the ribs if you need, like I did, to accommodate this. 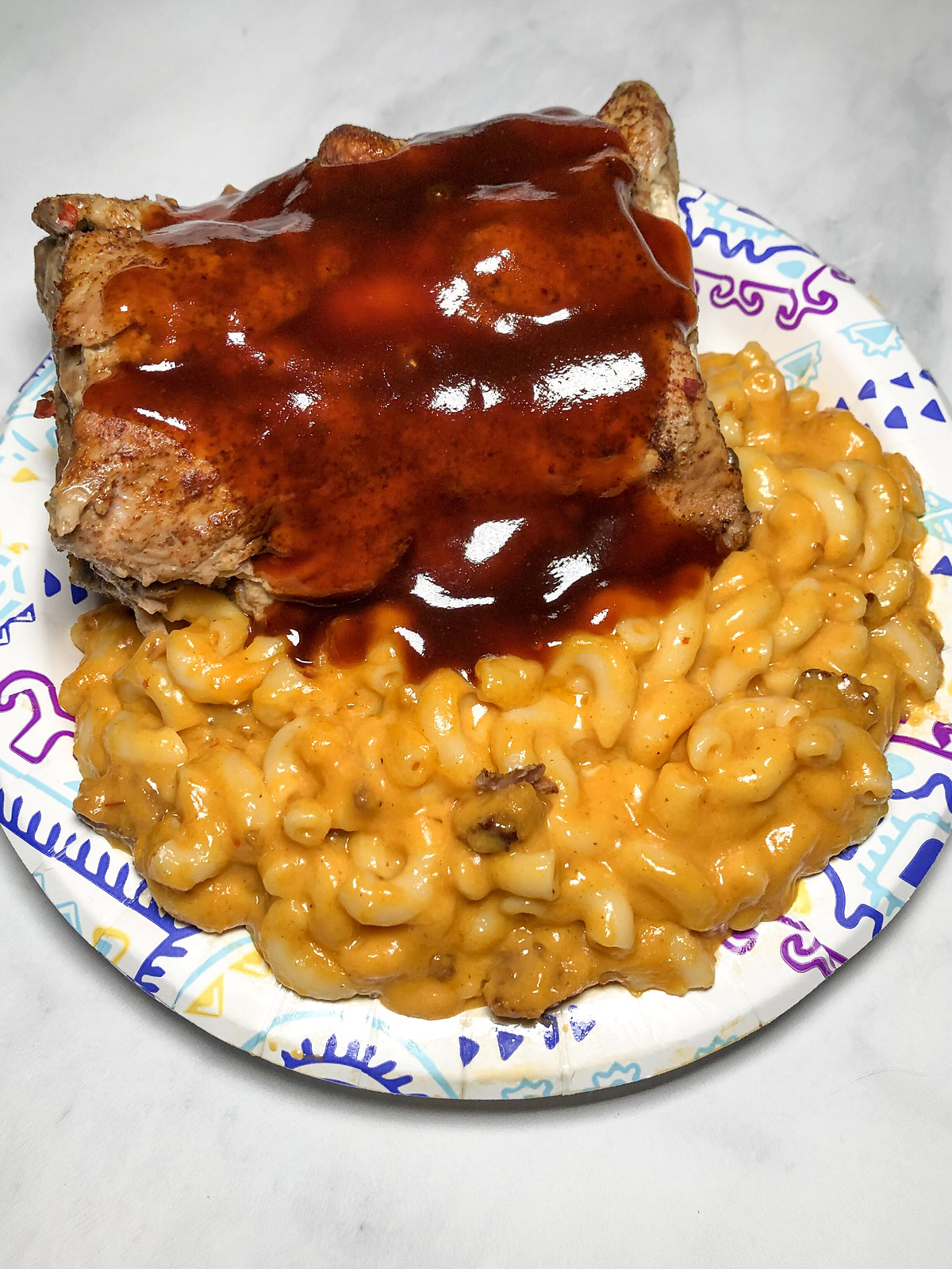 Once the ribs are cooked, add your favorite BBQ sauce and you can either eat as it is or broil for a few minutes in the oven. Pair with the best sausage mac & cheese and pray your arteries won’t fail you.

Literally the easiest recipe ever.