We’ve been to the original Burgerology location in Huntington, and had such a great time. So it made sense for us to stop by the Astoria location (on Ditmars, replacing the old MP Taverna).

Ok, so clearly I had a hard time going to this location because it replaced my old favorite restaurant in the area, but Stephen talked me up on it that I finally agreed. 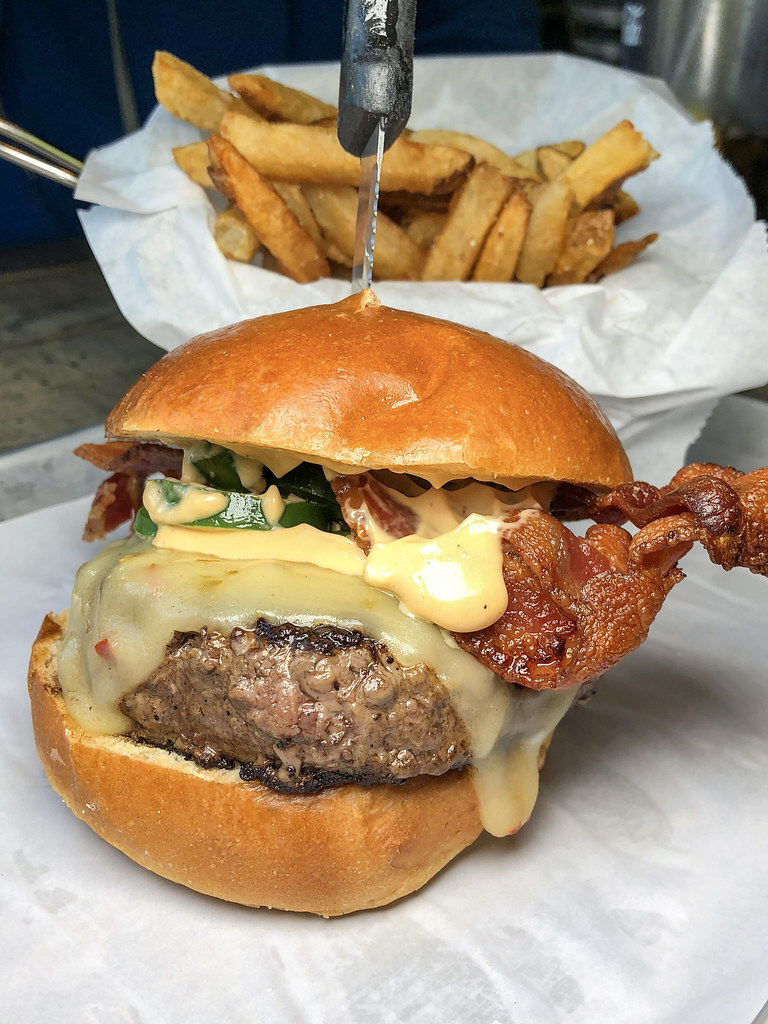 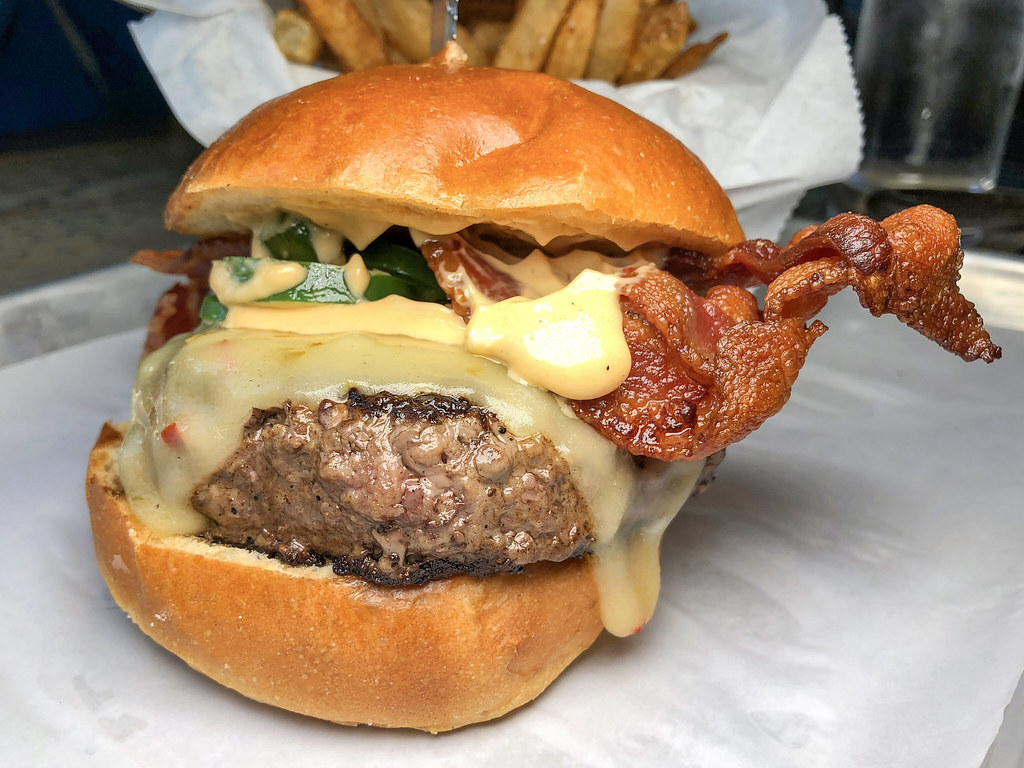 The burger itself was very tasty, and you could tell there was little to no fillers in there. The cheese was melted perfectly, and the bacon was crisp as could be. The only issue was that the burger was harder to eat because of its size. Other than that, flavors and textures definitely there. 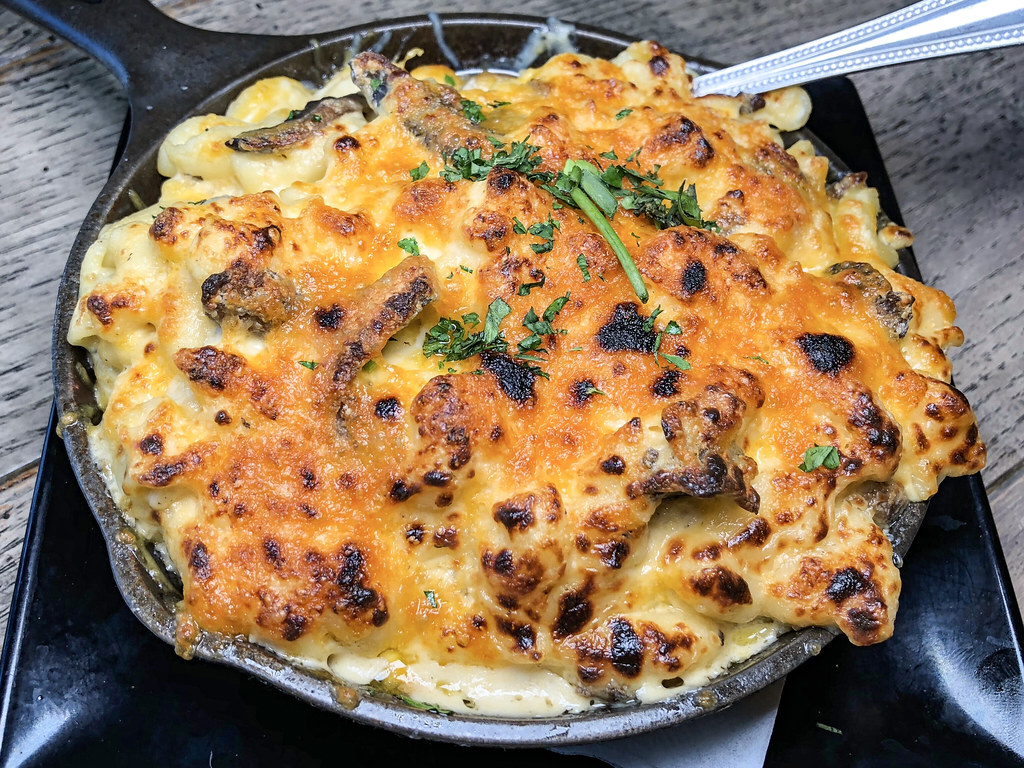 This mushroom mac and cheese with truffles was to DIE FOR. 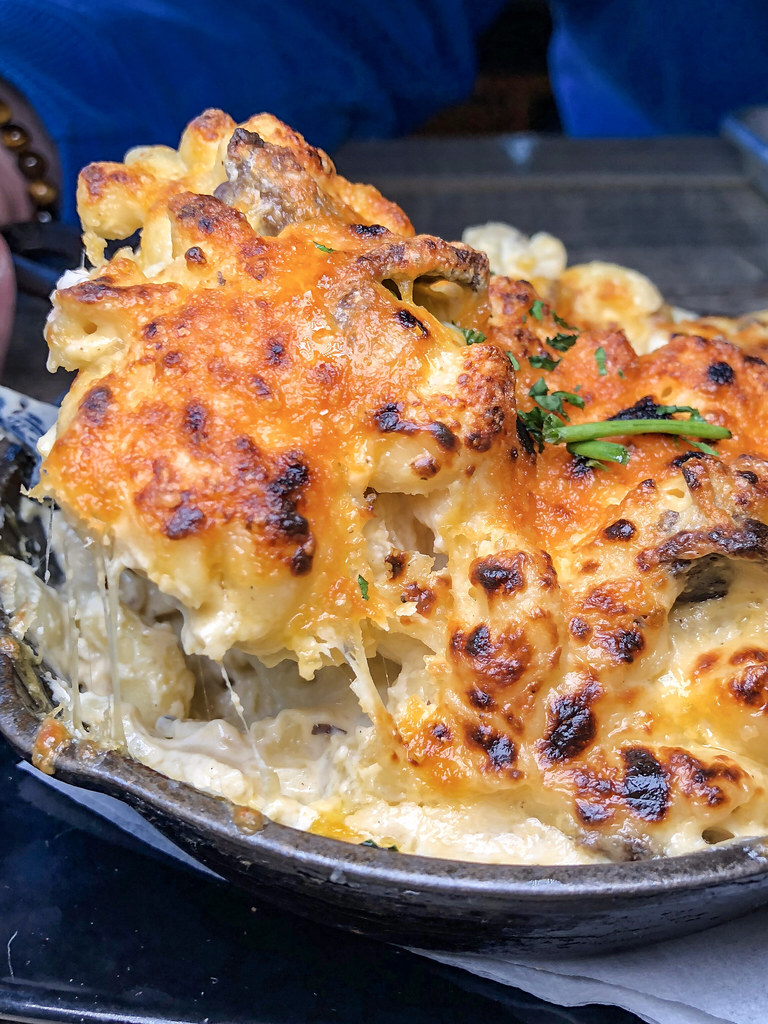 The smell was wafting of truffle oil when we lifted the pasta. 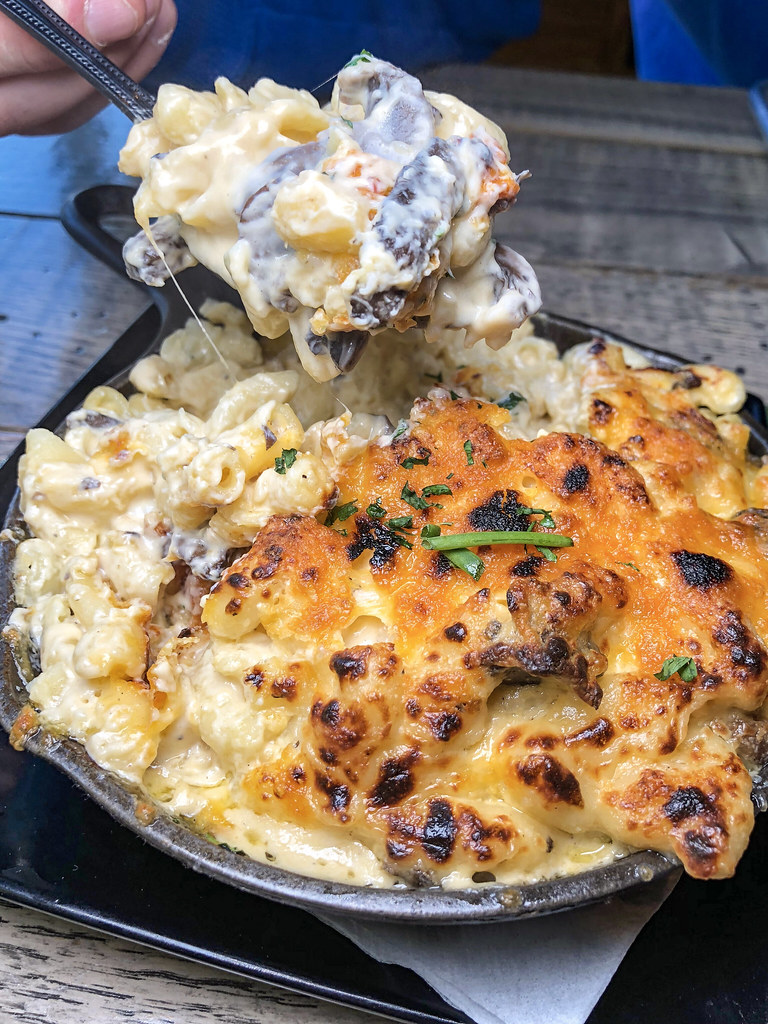 While the flavor and texture of the mac and cheese was a little lacking, it was still better than majority of the baked macaroni and cheese in Astoria. Yeah I said it.