We’ve all been there right? Trying to eat healthy but also broke AF. I mean for real – a case of freakin’ organic eggs is the same cost as like 3 bodega bacon-egg-cheese sandwiches. It’s hard to live healthy while being frugal. Well luckily I found one recipe that solves both of those dilemmas, while actually tasting good. 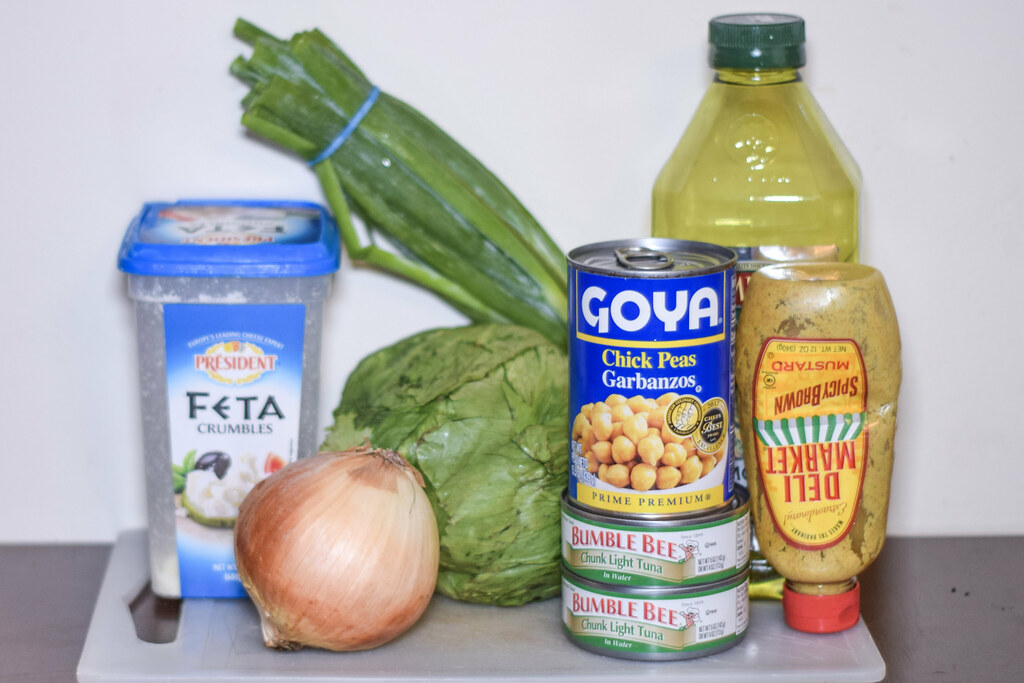 Enter: my 99 cent canned ingredients along with a $9 Costco sized feta container. Life is all about balance, right? Obviously the feta can be omitted altogether; it’s the salty creaminess that I like about it. If you’re as much of a nutjob as me, you’d stock up on your canned essentials when they’re 99 cents or under. Same with the mustard and veg. 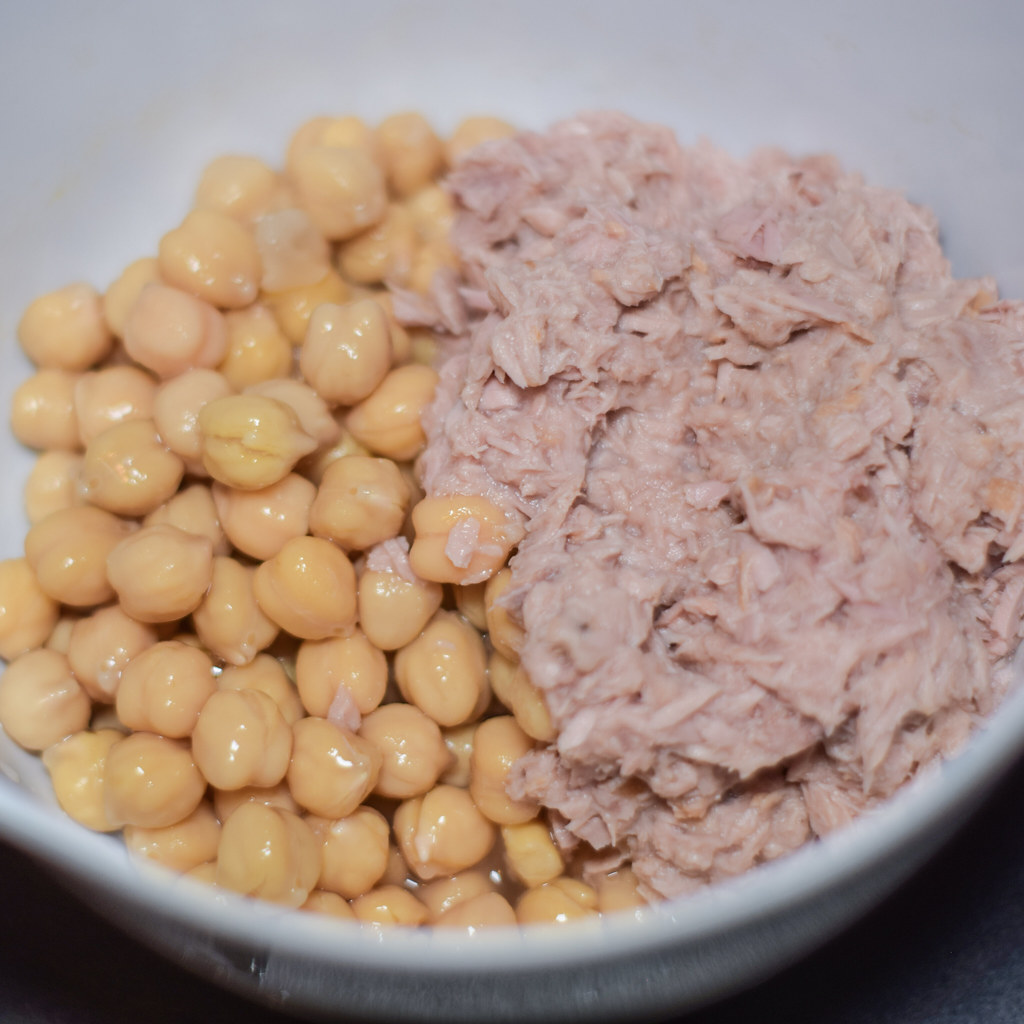 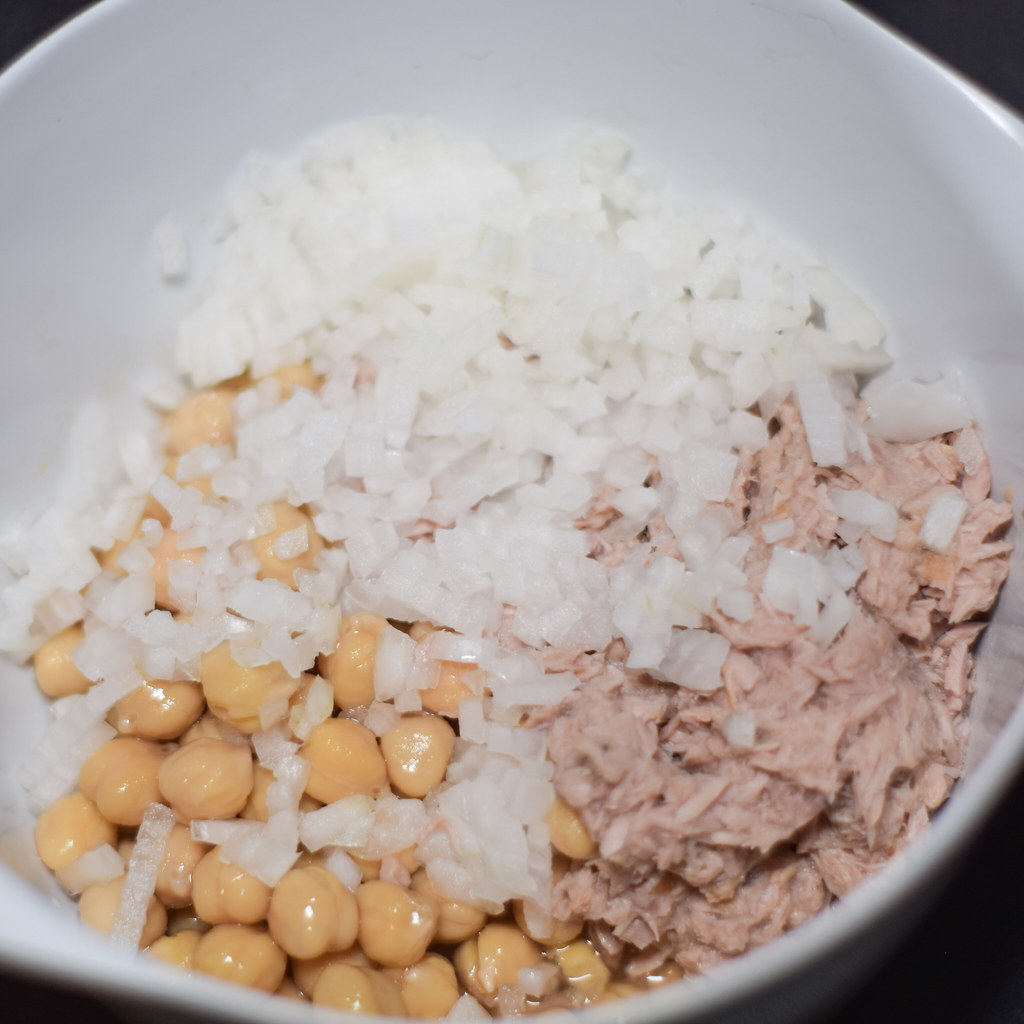 Pantry friendly food mixed with fresh produce is what NYC livin’ is about. Bringing out the best of 2 worlds. 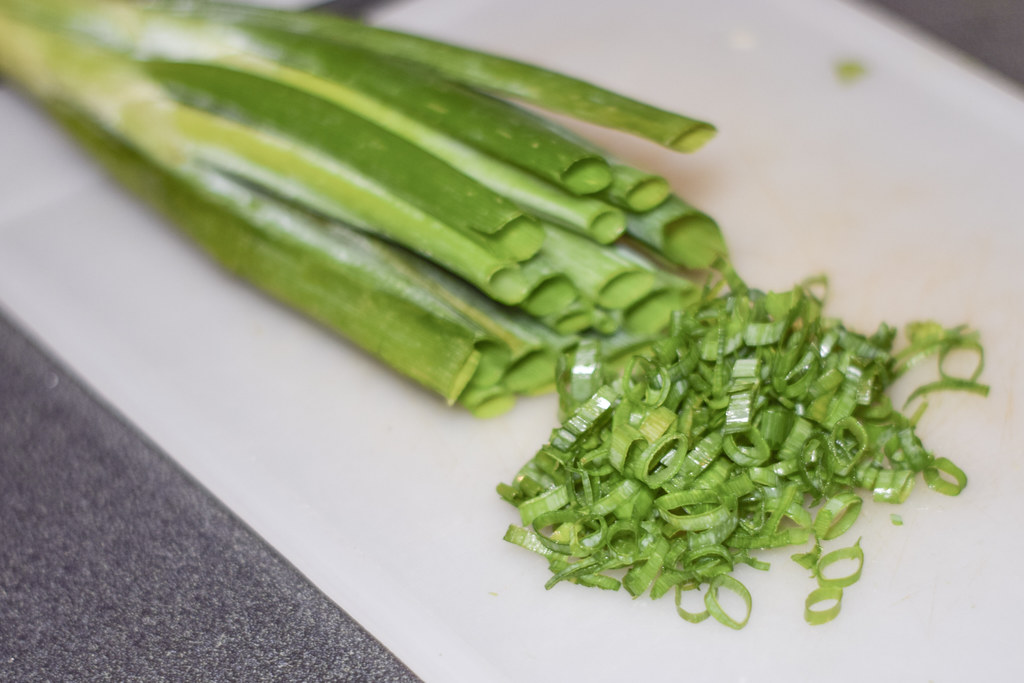 I like to buy scallions from the Asian grocery store when they’re like 3/$1 and put them all in a tall glass with water by the window. They’ll continue to grow and give you more and more scallions that you’ll literally have no idea what to do with them. 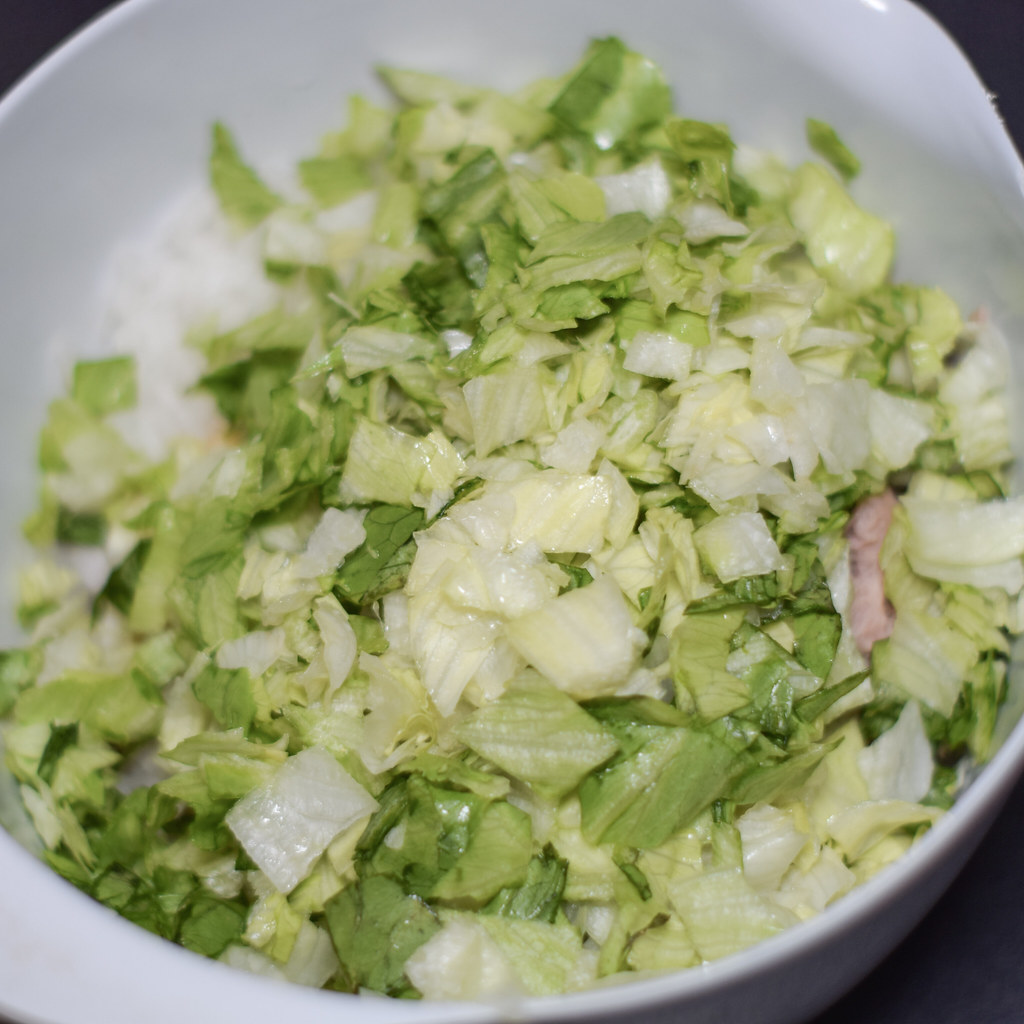 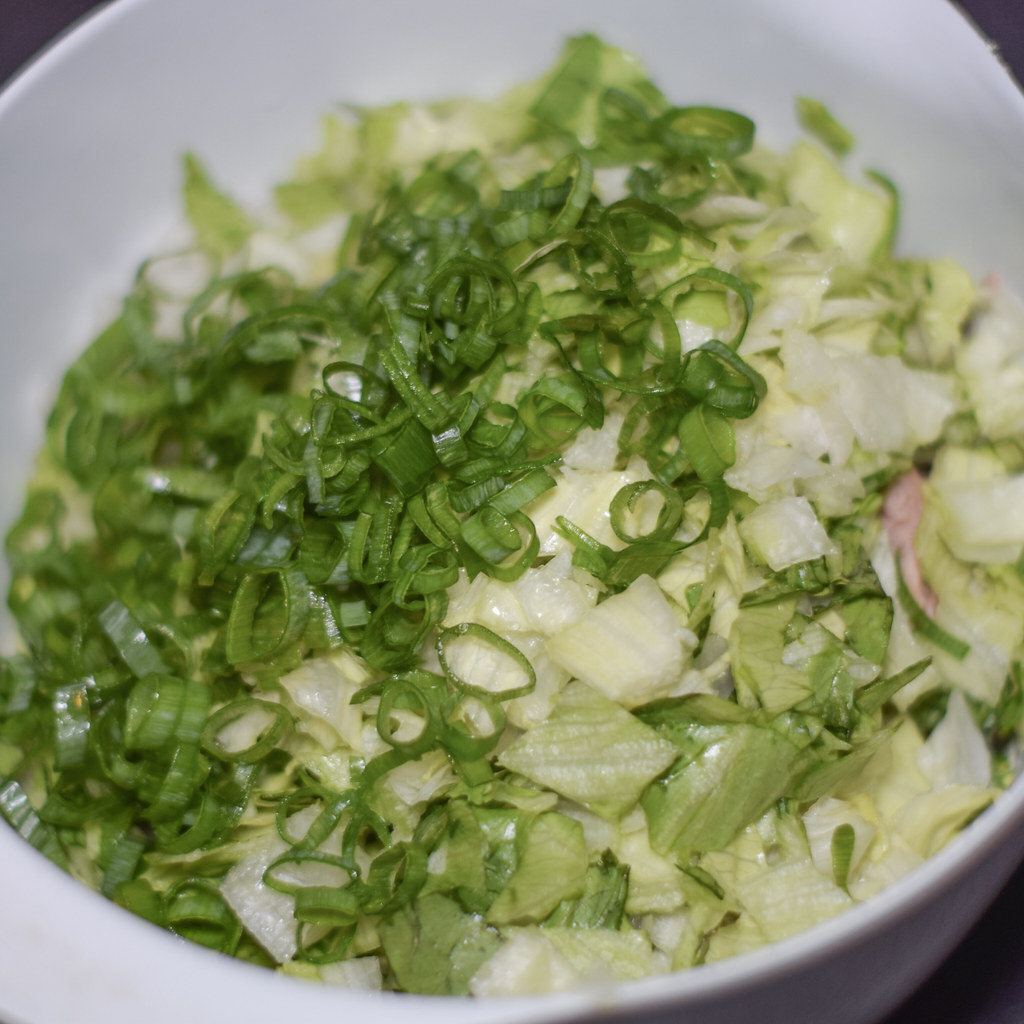 To the canned ingredients, add half a head of cabbage and your shit ton of scallions. 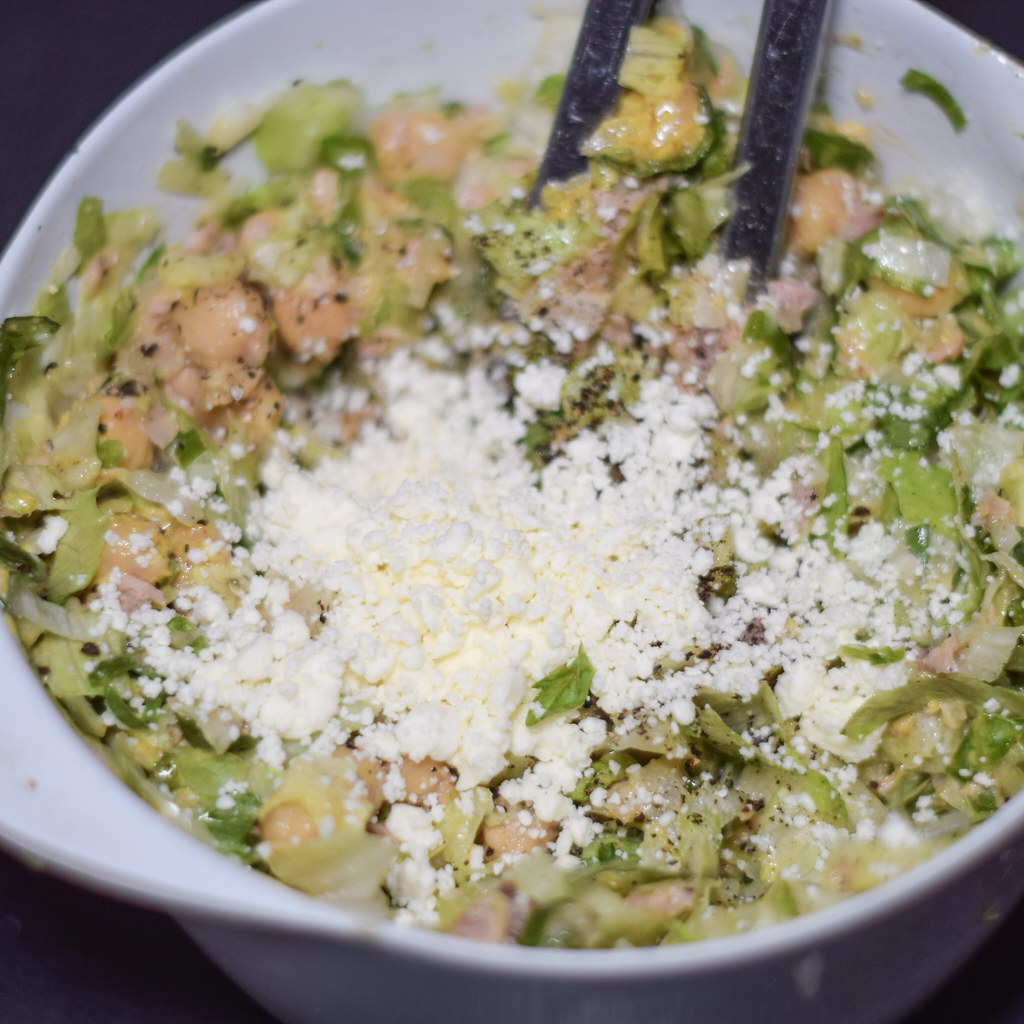 What binds everything together is this solid salad dressing. I probably use it like 99% of the time I need to dress anything.

We all have that barely empty mustard jar in our fridge right? Well use that as a shaker to emulsify equal parts mustard, olive oil, and apple cider vinegar (well, just a slight less amount of vinegar). So now you can continuously use that same jar, adding new mustard and oil/vinegar as needed, until your new mustard jar gets down to the same level. And voila! Never ending mustard-vinaigrette-salad-dressing-maker-thing. 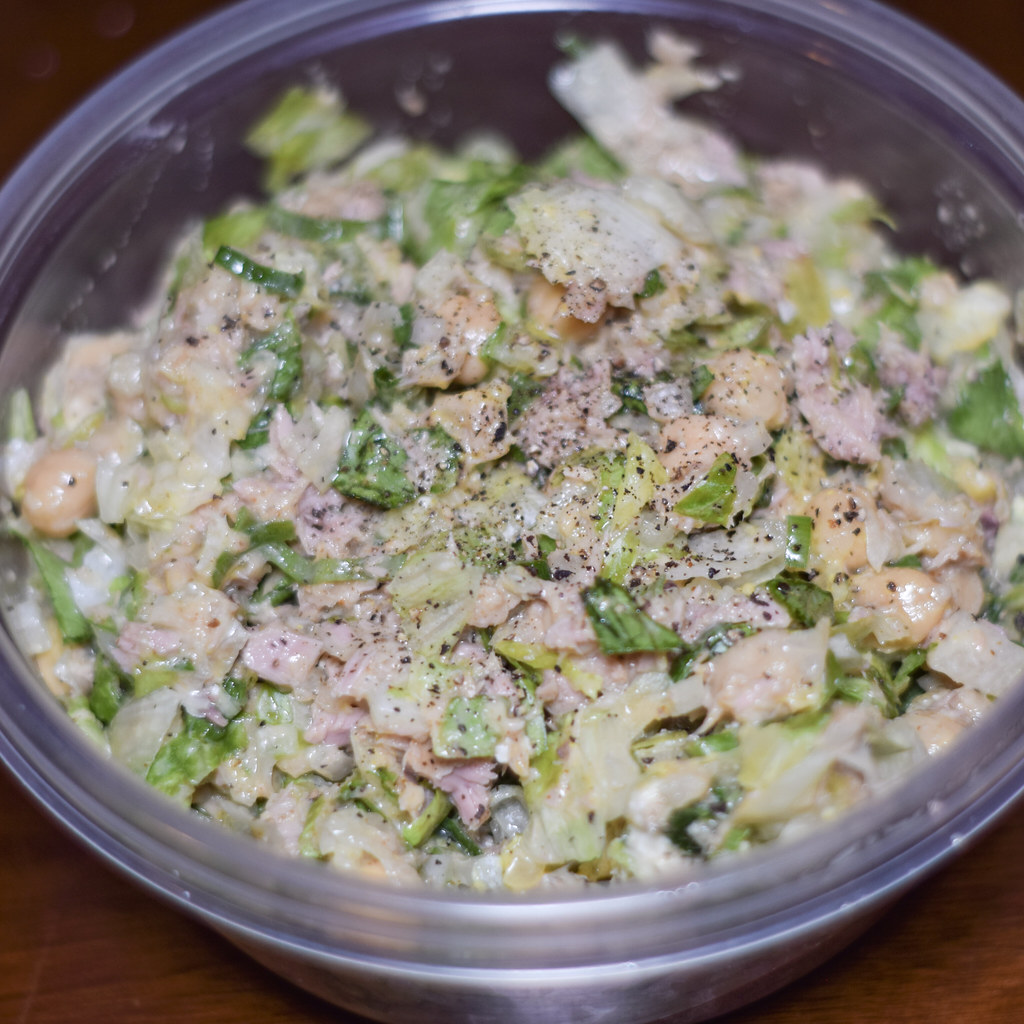 The dressing mixed with the crumbled feta cheese really makes the salad seem almost creamy. You’ll never realize that the bulk of the dish is straight up chopped cabbage. A good and easy way to sneak in more than enough veggies for those who are usually anti-salads.