Pot roasts are pretty synonymous with the holidays. Although not particularly on sale, I still wanted to cook something with a nice beef round. Don’t even get me started on the different cuts for beef round – because I have no idea the difference between bottom round and top round. I’ve never seen a more mismatched label for meat – round center bottom round? Like what? 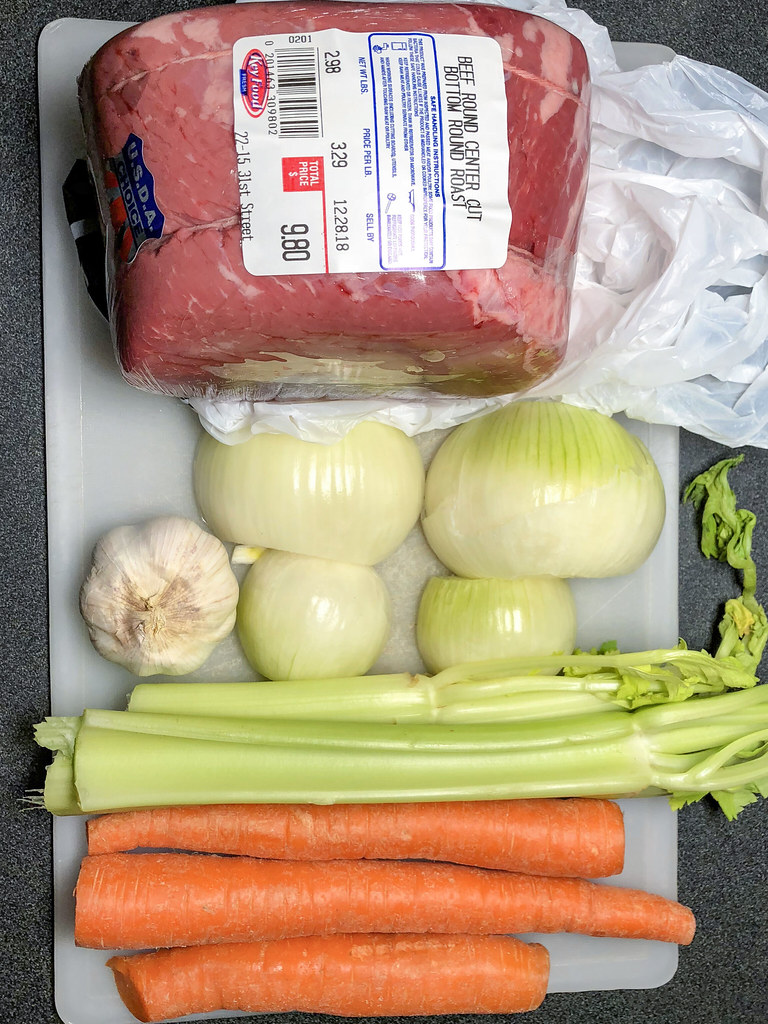 As with most pot roasts, vegetables are just as much a requirement as the meat. Speaking of meat, if it comes with butcher twine holding it together, just keep it on during the searing process. You can remove it prior to putting it into the Crock Pot. 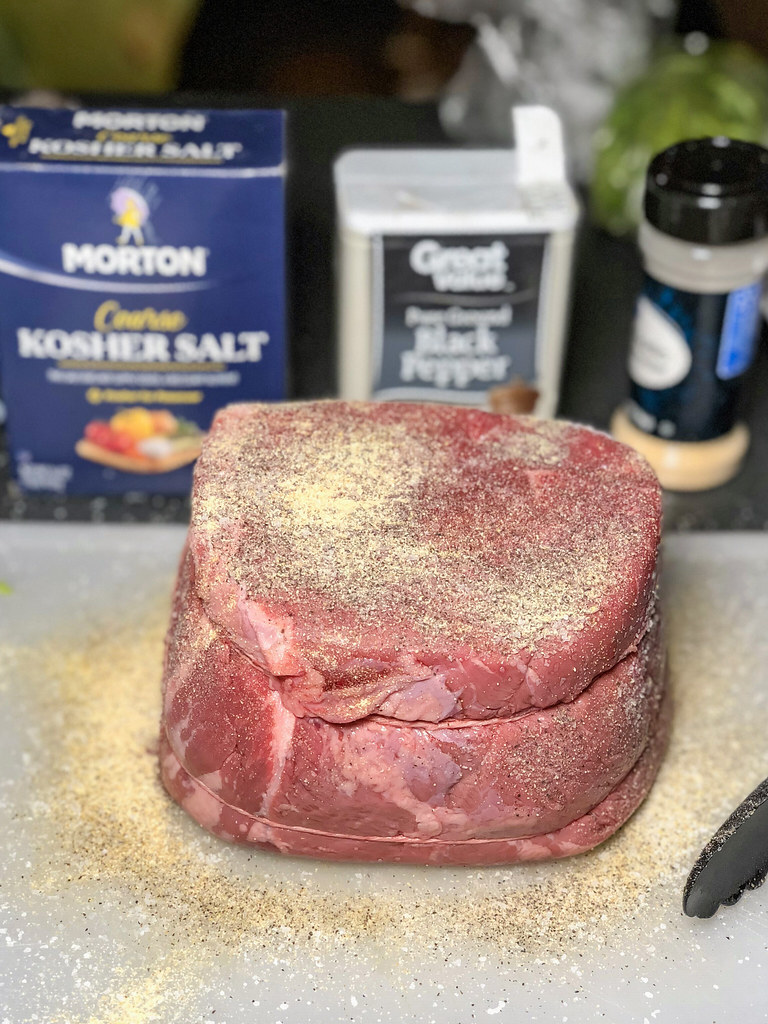 The meat should be patted down with paper towels to remove any residual liquid from the packaging. This will ensure a more crispy brown exterior when searing. Also, and I can’t say this enough, but liberally season the beef! Lots of coarse salt, black pepper, and garlic powder. 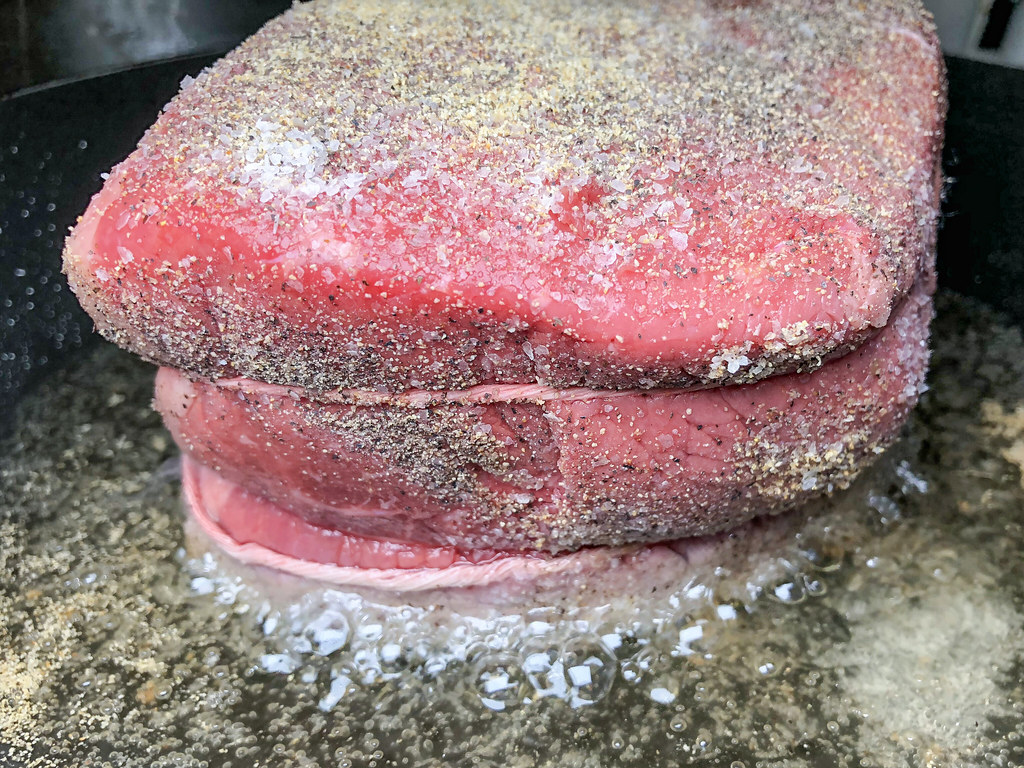 In a strong skillet, preferably cast iron, heat oil on high. Once you see the heat wafting and oil starting to bubble, throw the bad boy on there. Each side needs a solid sear. Yep, even the sides. 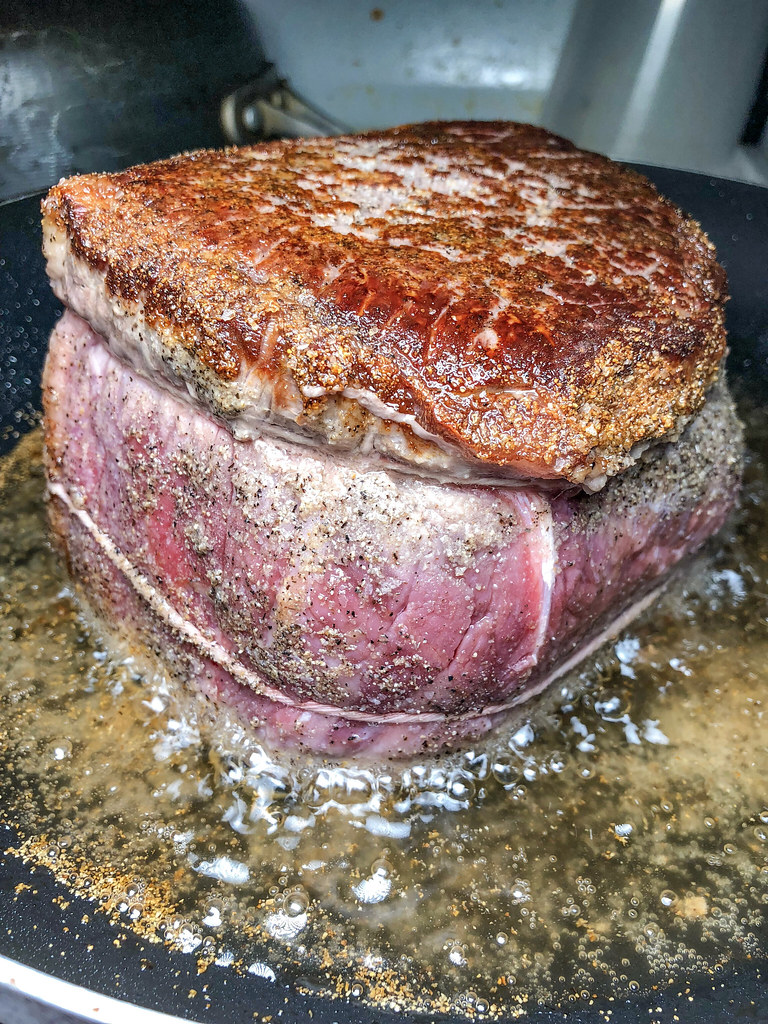 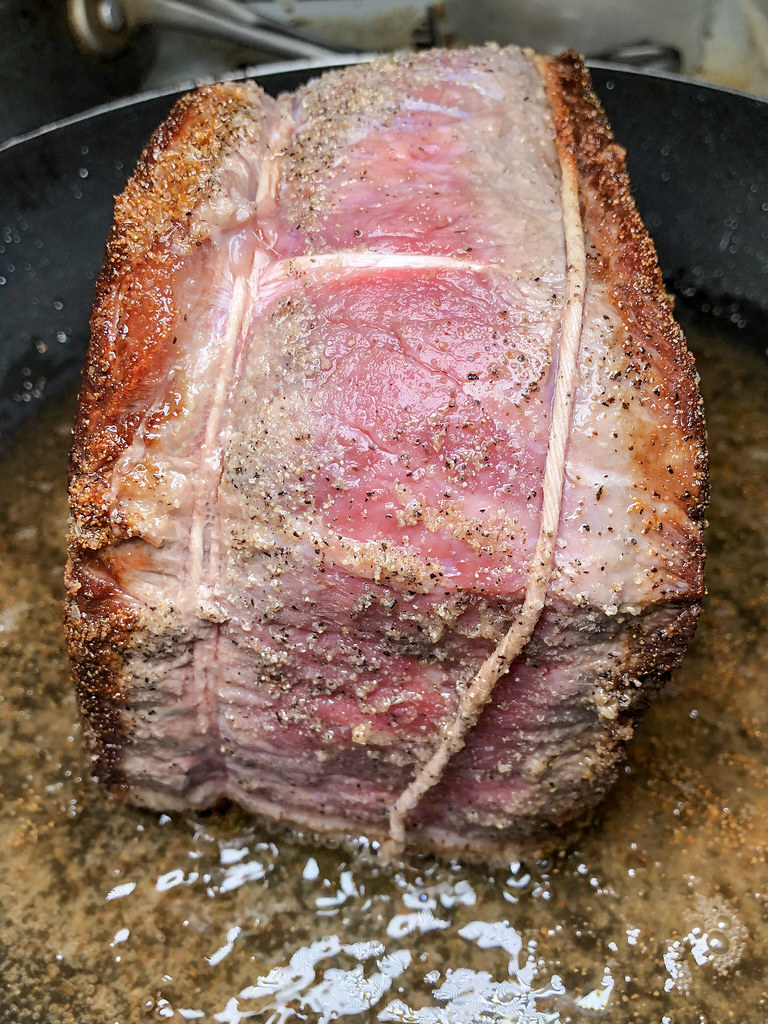 Get your longest tongs out, as you’ll most likely get shot at with hot oil in the process. 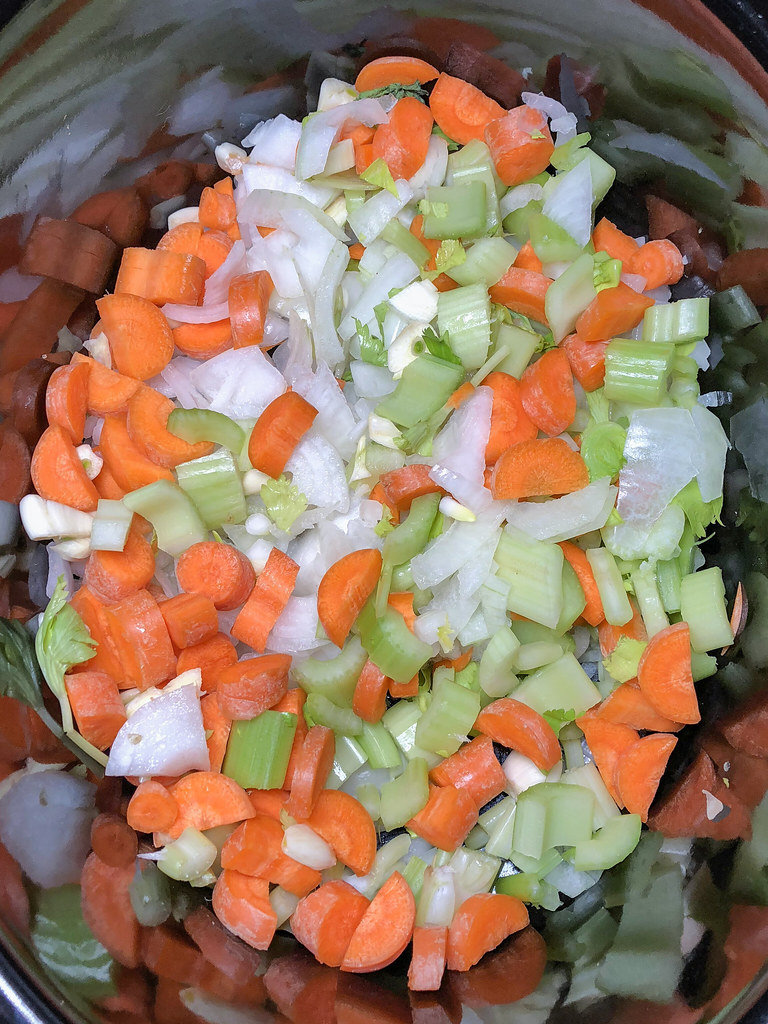 While the searing is going on, make sure all the veggies are chopped and thrown into the bottom of the Crock Pot. 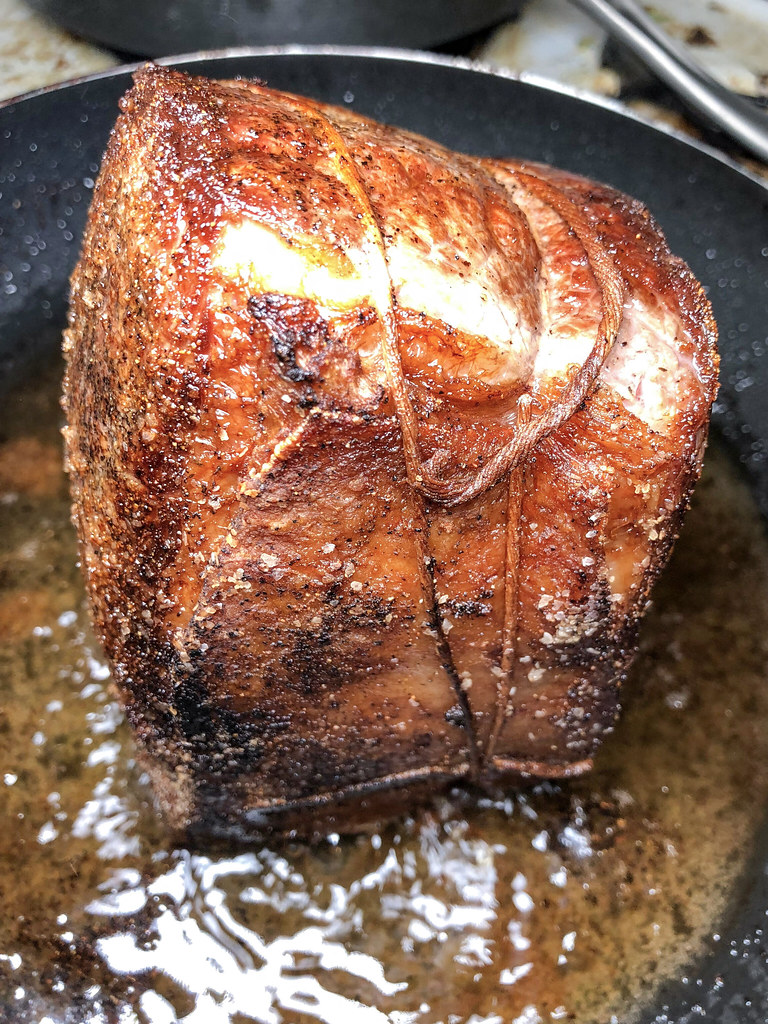 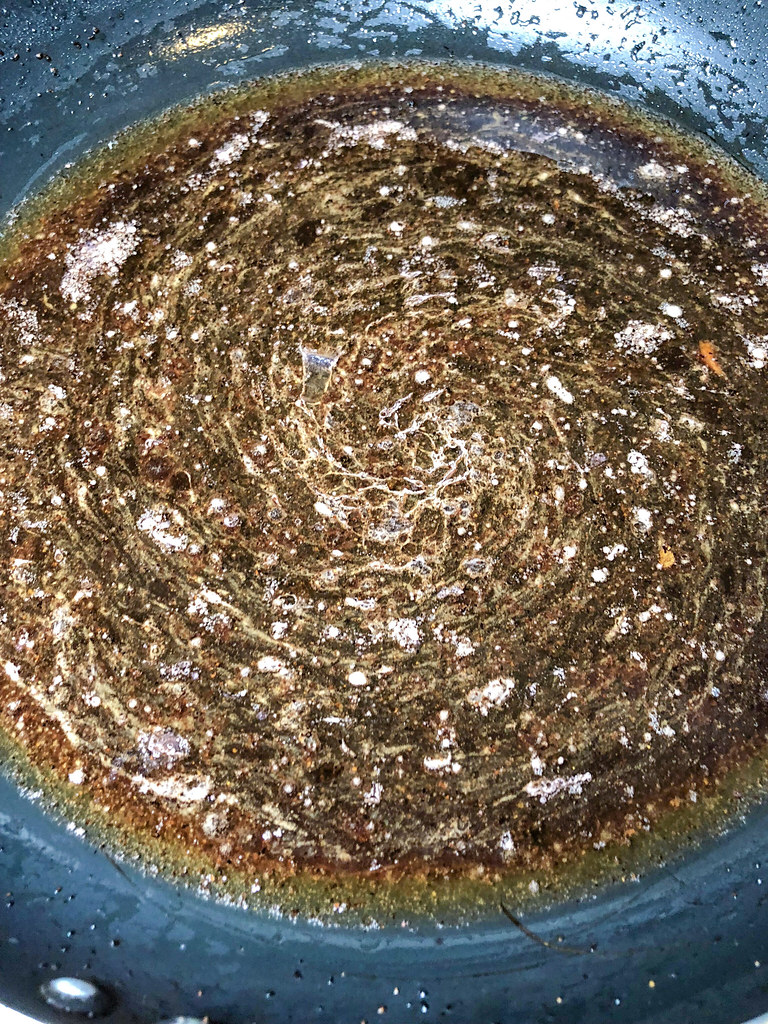 There should be a pool of not only oil but tasty burnt bits floating around. Do not dump anything! 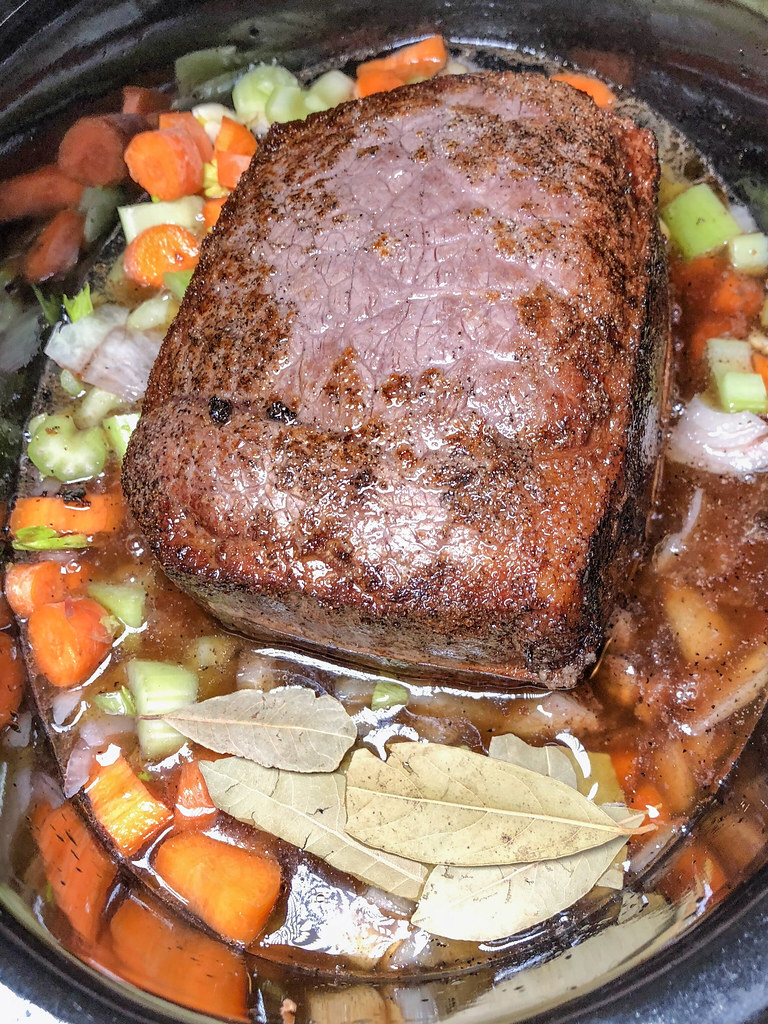 On top of the veggies in the Crock Pot, add the seared pot roast and dump the fatty, tasty liquid. Throw a few bay leaves in and put the lid on. 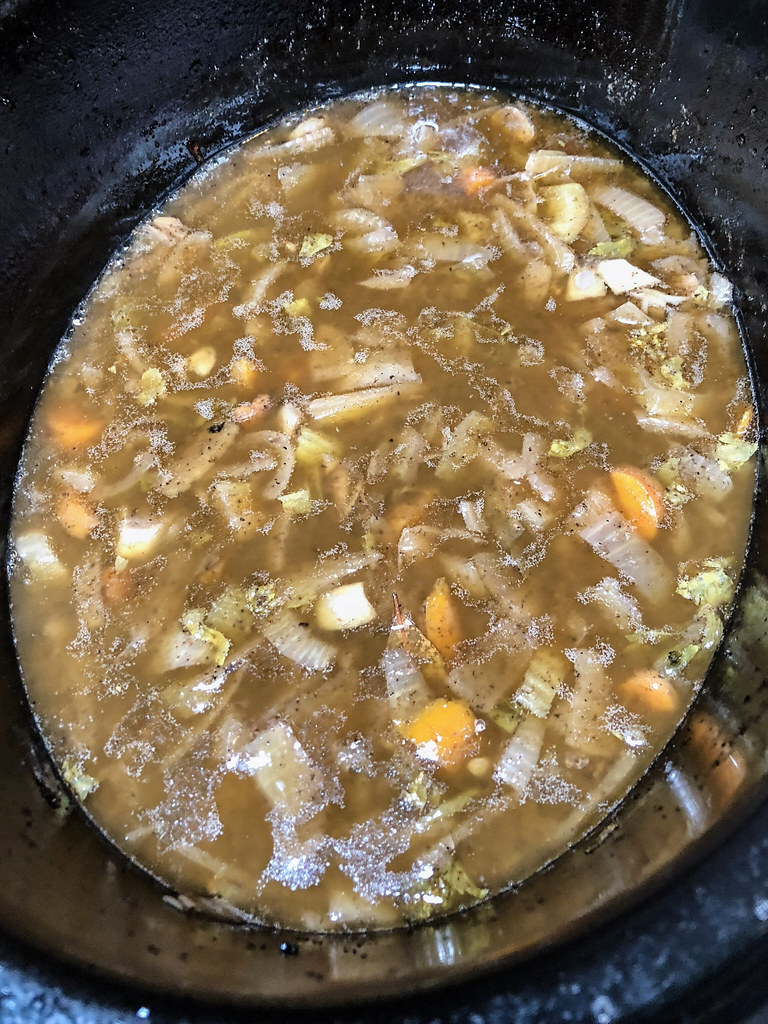 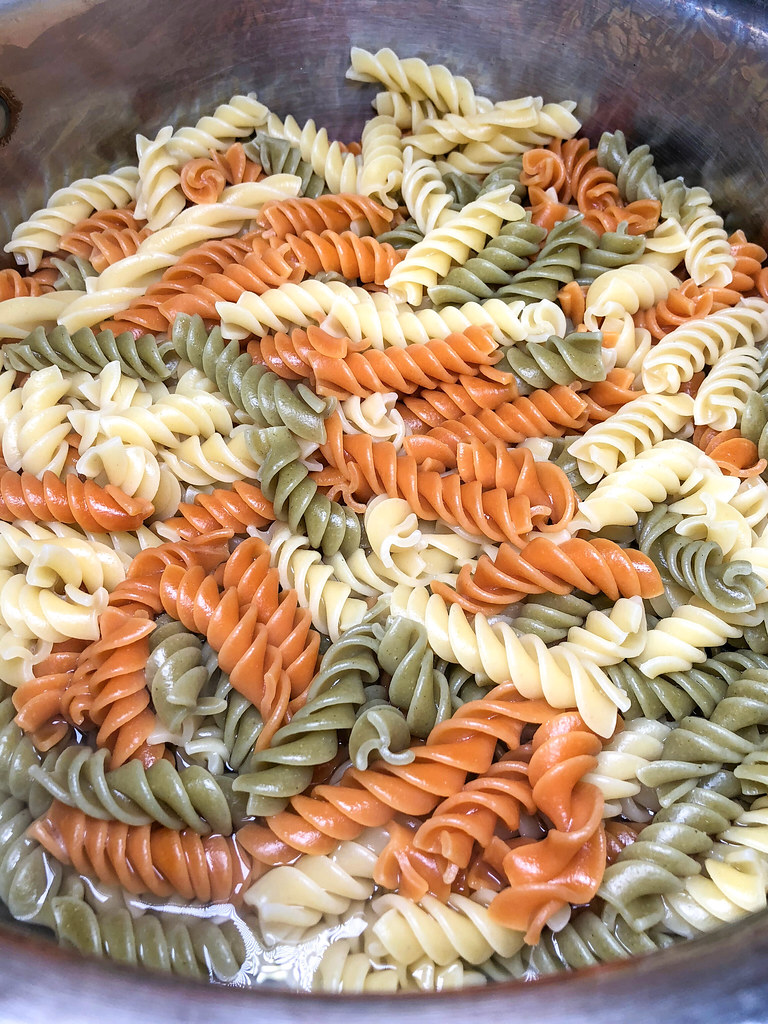 About 5-6 hours on high should be all that’s needed for 3 lbs of meat. You can check after the 5th hour with a fork to see if meat is tender. If not, continue for another hour or so. Once the meat gets close to being completed, boil some water in a separate pot and cook the pasta just short of a few minutes from what the instructions ask. 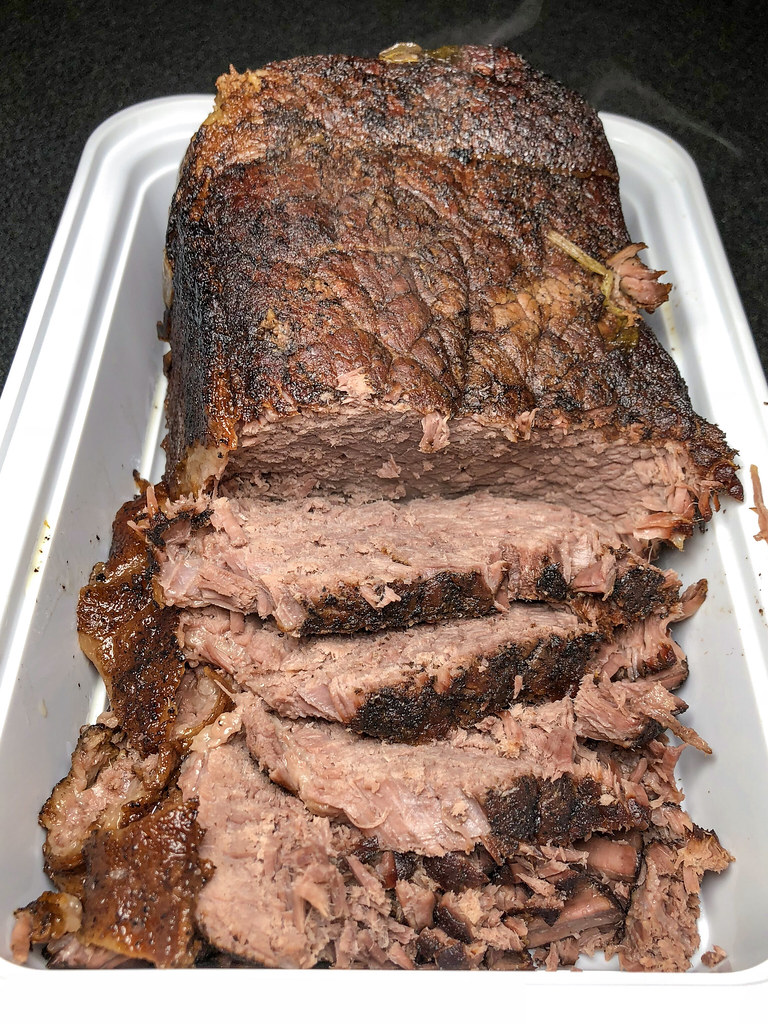 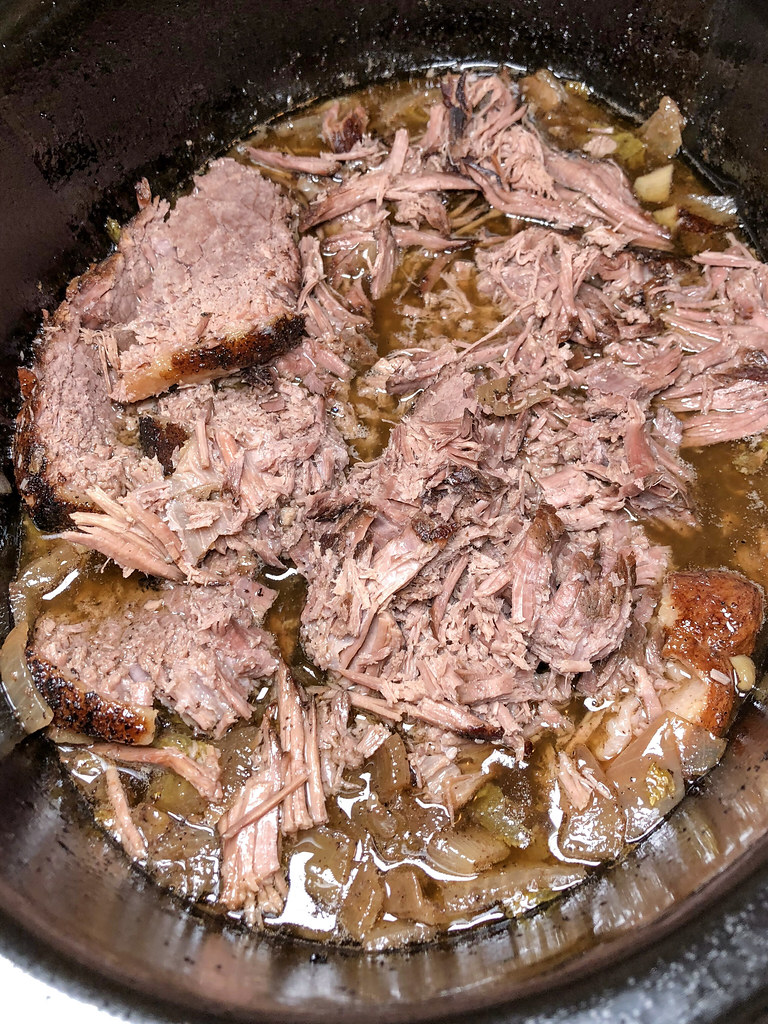 Pull the meat out to cool, then shred into bite-size pieces. I found using a butter knife and sawing pieces off was the easiest. 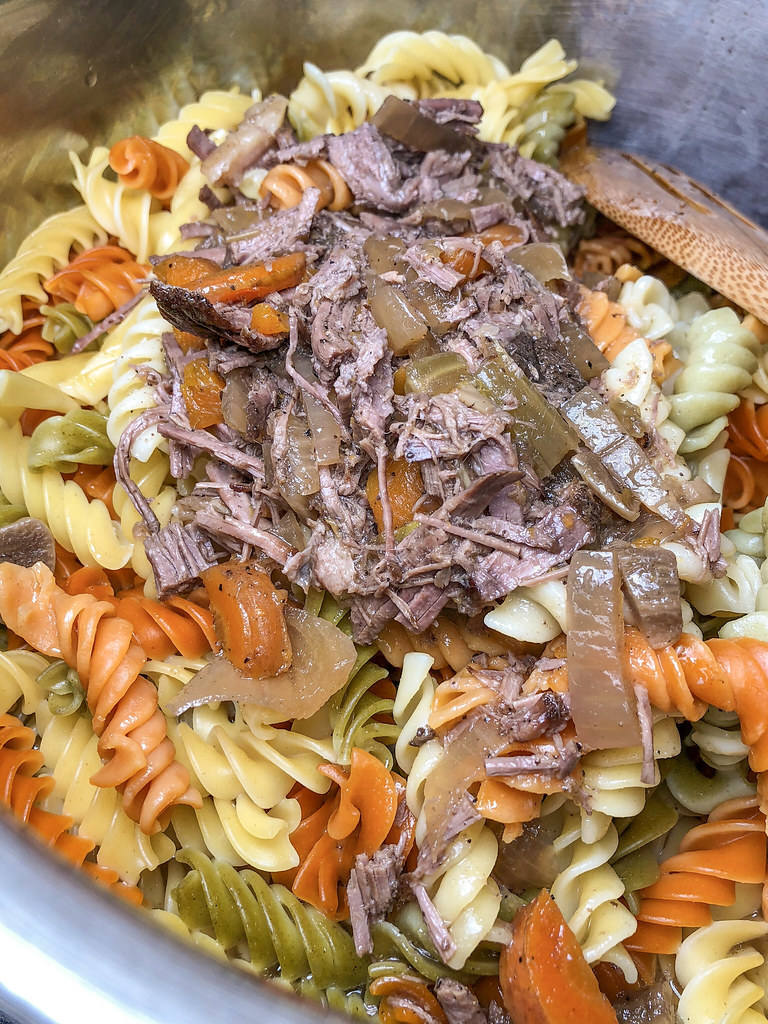 Into the Crock Pot on low, add the al dente pasta and the meat. Continue to stir until pasta is fully cooked through. Most of the liquid should be absorbed by this point, but if there is a large enough amount remaining, pulling a little out and adding cornstarch would be the easiest. I didn’t have that problem though.