Being born and raised in Hawaii, I can confirm that Spam was a way of life. It comes mixed in your fried rice, tops your ramen noodles, and is the most important ingredient in your favorite 711 snack (yes, you heard me right) – the Spam Musubi. It was so commonplace that I never bothered to think about what it was or where it came from, nor did I probably want to know. 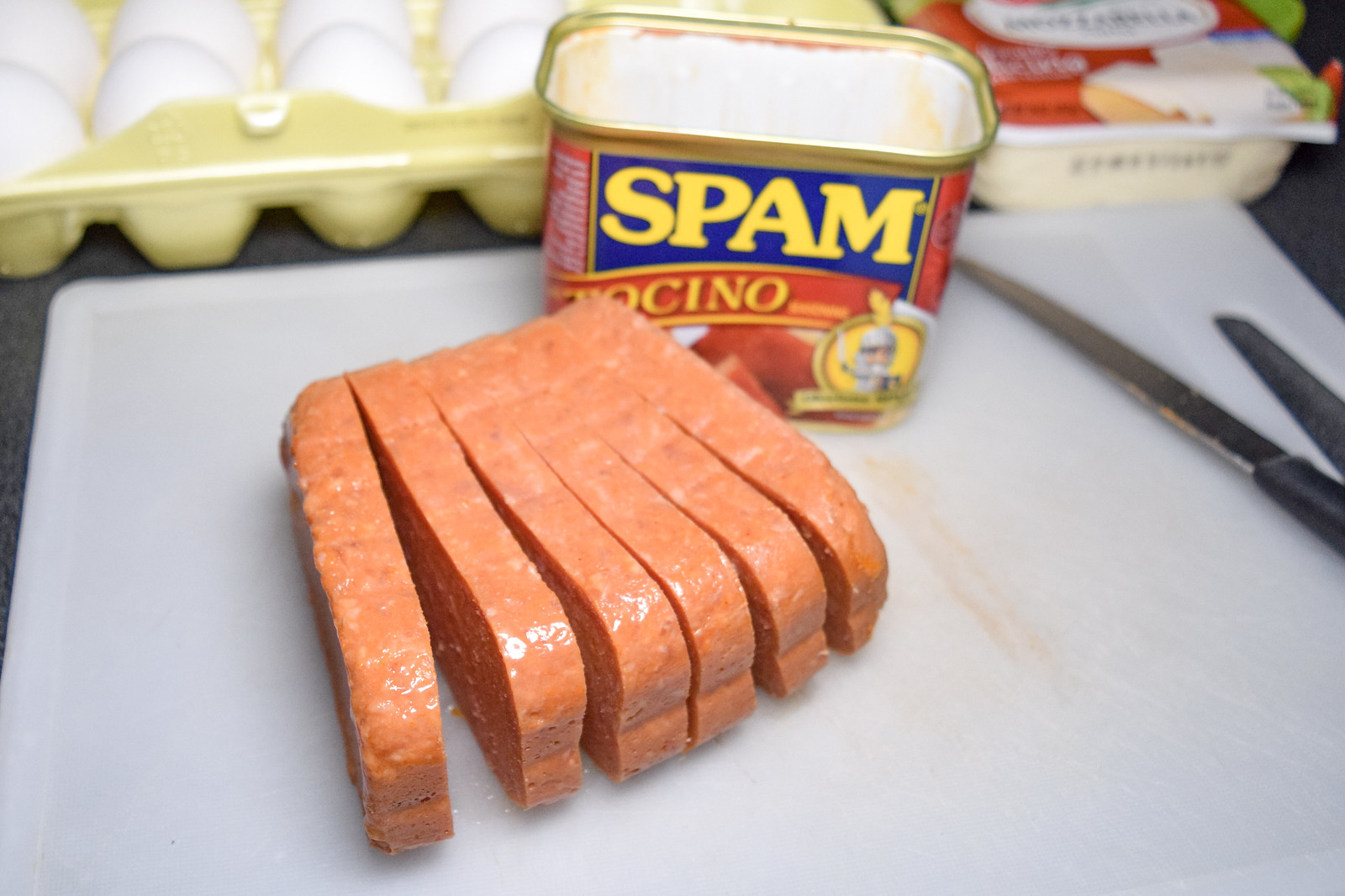 It was a bit of a culture shock when I moved to New York for college and learned that apparently Spam along with all canned-meat was considered “disgusting”. An overwhelming majority of my classmates (with the exception of most Asian kids and 2 Puerto Ricans – shout out to you guys) felt this way. 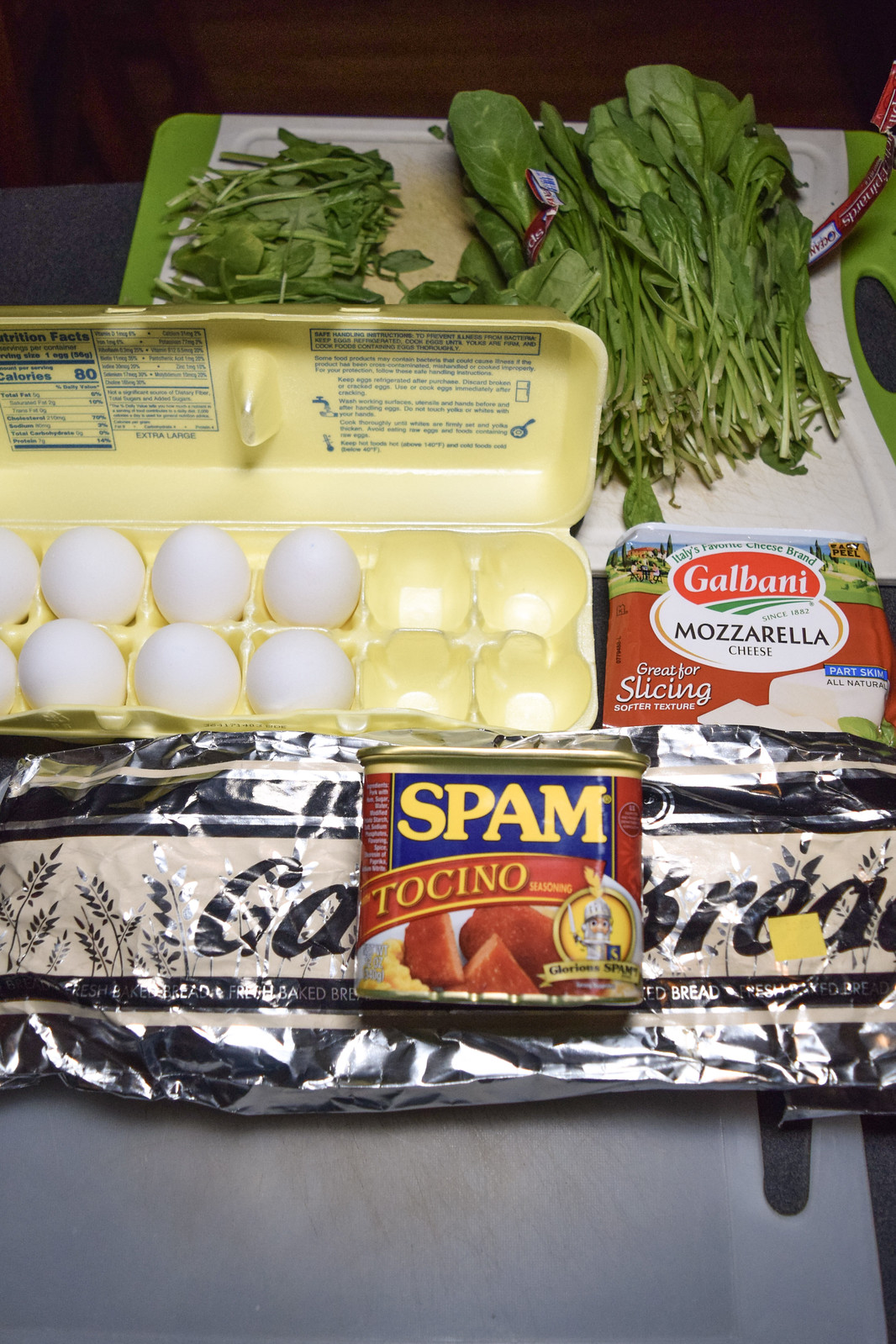 But luckily there’s been a bit of resurgence with the use of Spam in modern American cuisine. We can all thank the Williamsburg-esque ironically non-ironic hipster restaurants for that. So with that being said, I’d like to introduce you to my non-recipe recipe – How to build a fucking Spam and egg and cheese and spinach sandwich. 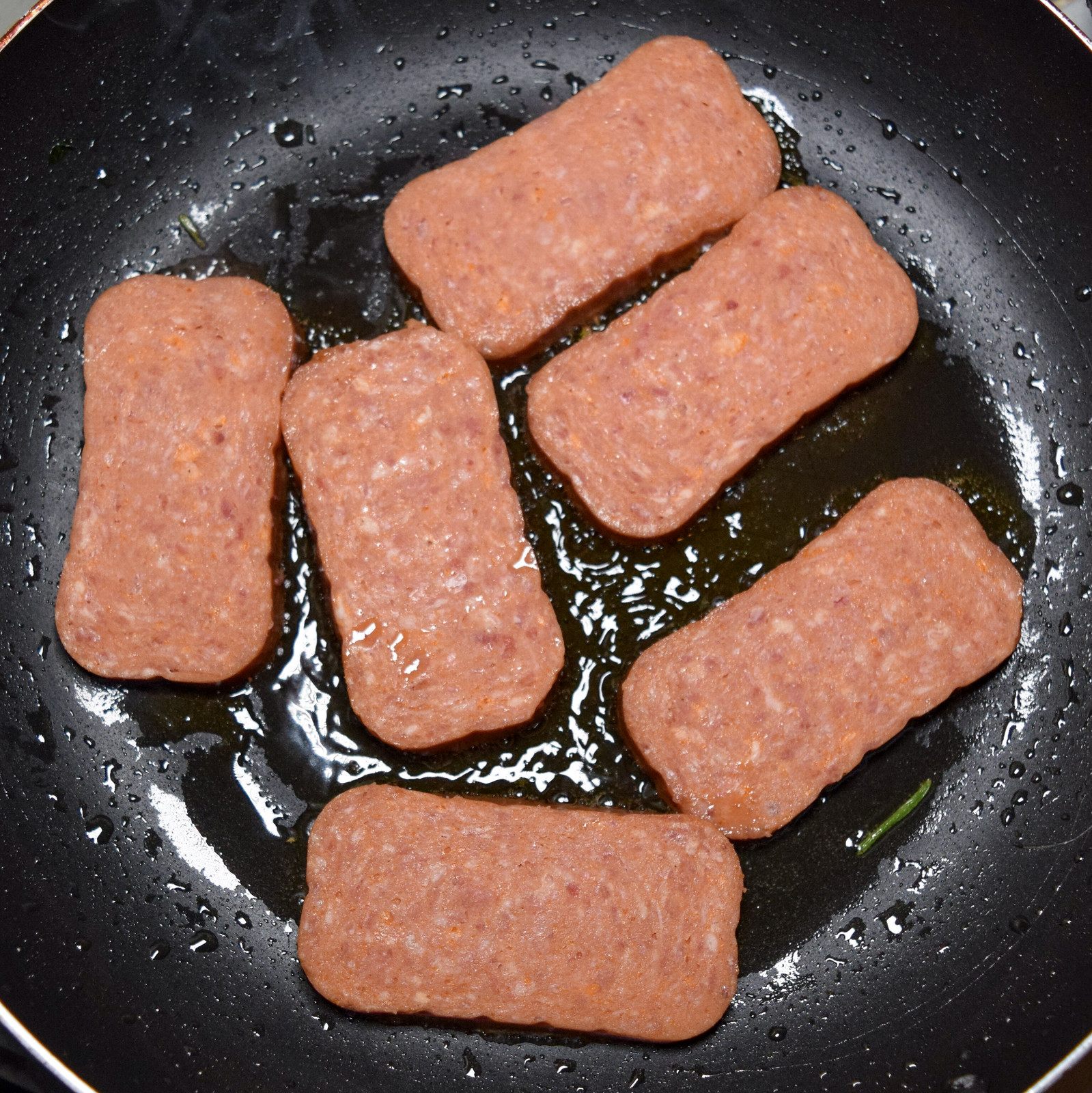 Spam comes in all flavors now. Turkey? Of course. You want low sodium? They got you. Tocino? Hell yeah … Even though I have no idea what “Tocino” is besides that that should be “bacon” in Spanish. But whatever – get the flavored tin of your choice, and slice into approximately 6-8 pcs total and fry em up. I like my Spam thicc, so I do a solid 6 piecer. 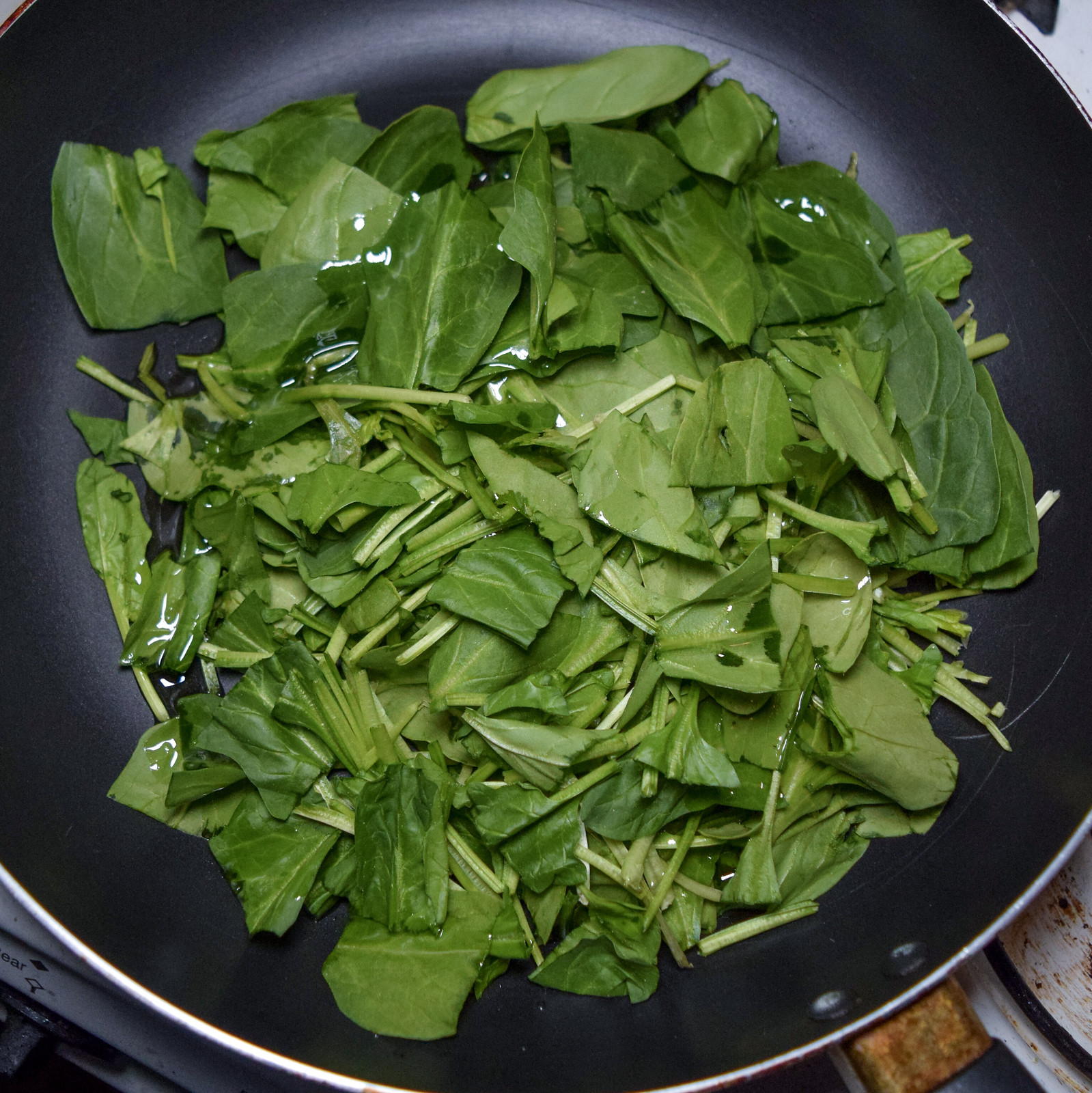 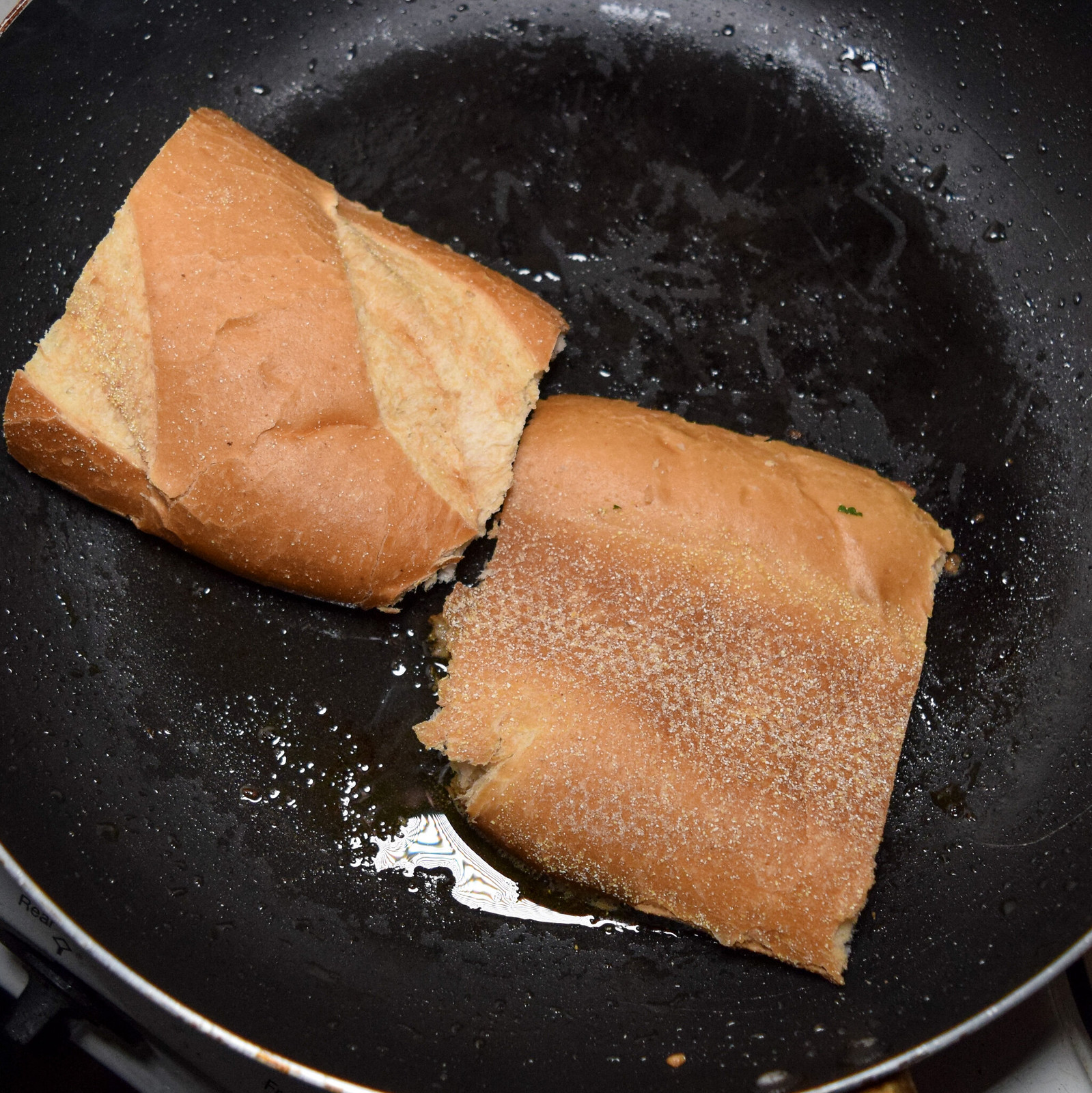 Even though “canned-meat” comes fully cooked (and don’t judge me that I slice off a bit at room temp for me to nibble on while cooking), I always sear the meat to (a) give it a nice texture, and (b) to cook the rest of the ingredients in the fatty Spam grease. Once brown and crisp on each side (only a few minutes on high with oil), remove Spam, and add the spinach and garlic slices until wilted. Again, remove once completed, then add the bread you plan to use until toasted inside. 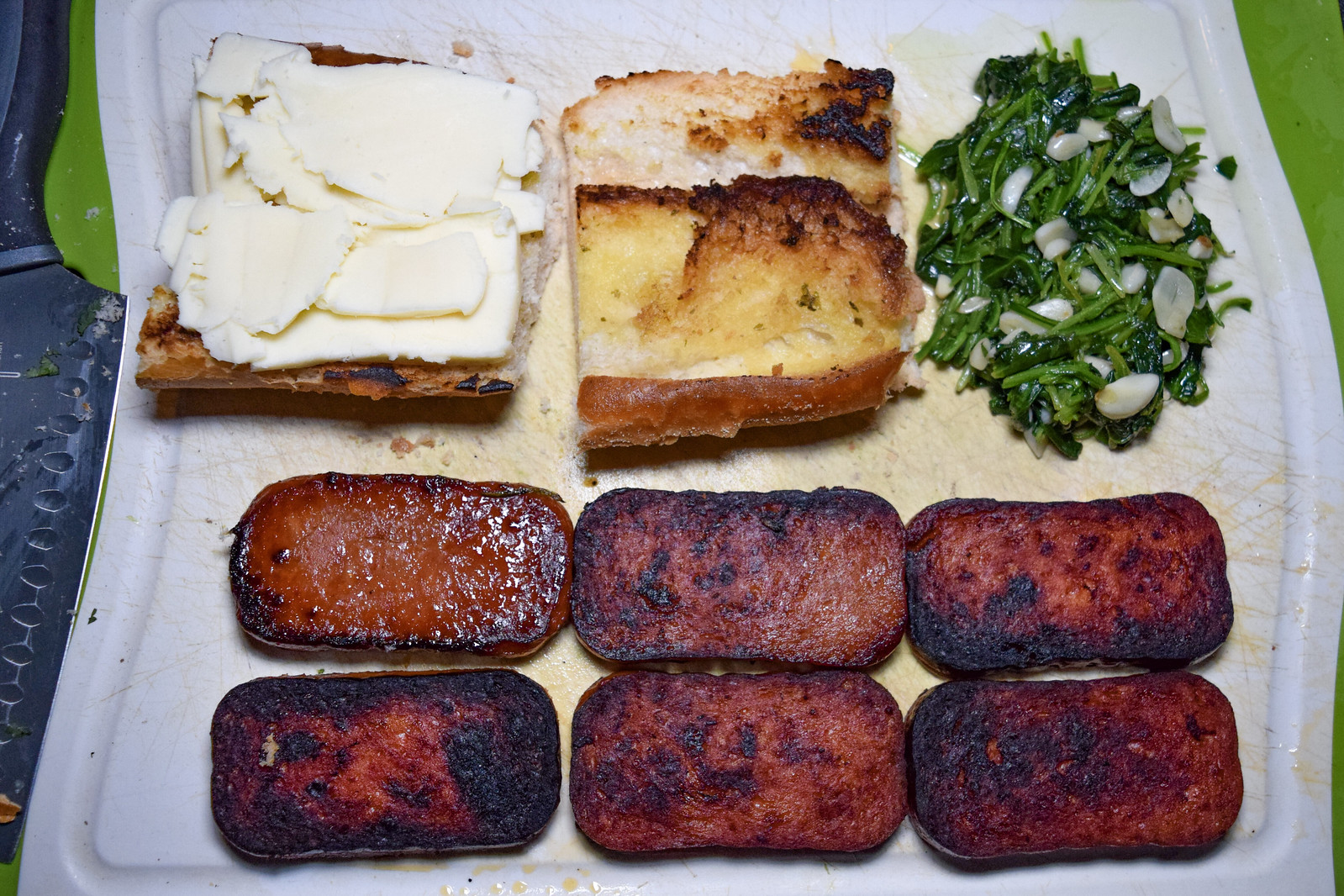 Here is where you set up your assembling station while preparing the egg. I suggest you have your cheese at room temperature prior to toasting the bread; that way it should melt a lot easier once hitting that freshly-warmed bun. 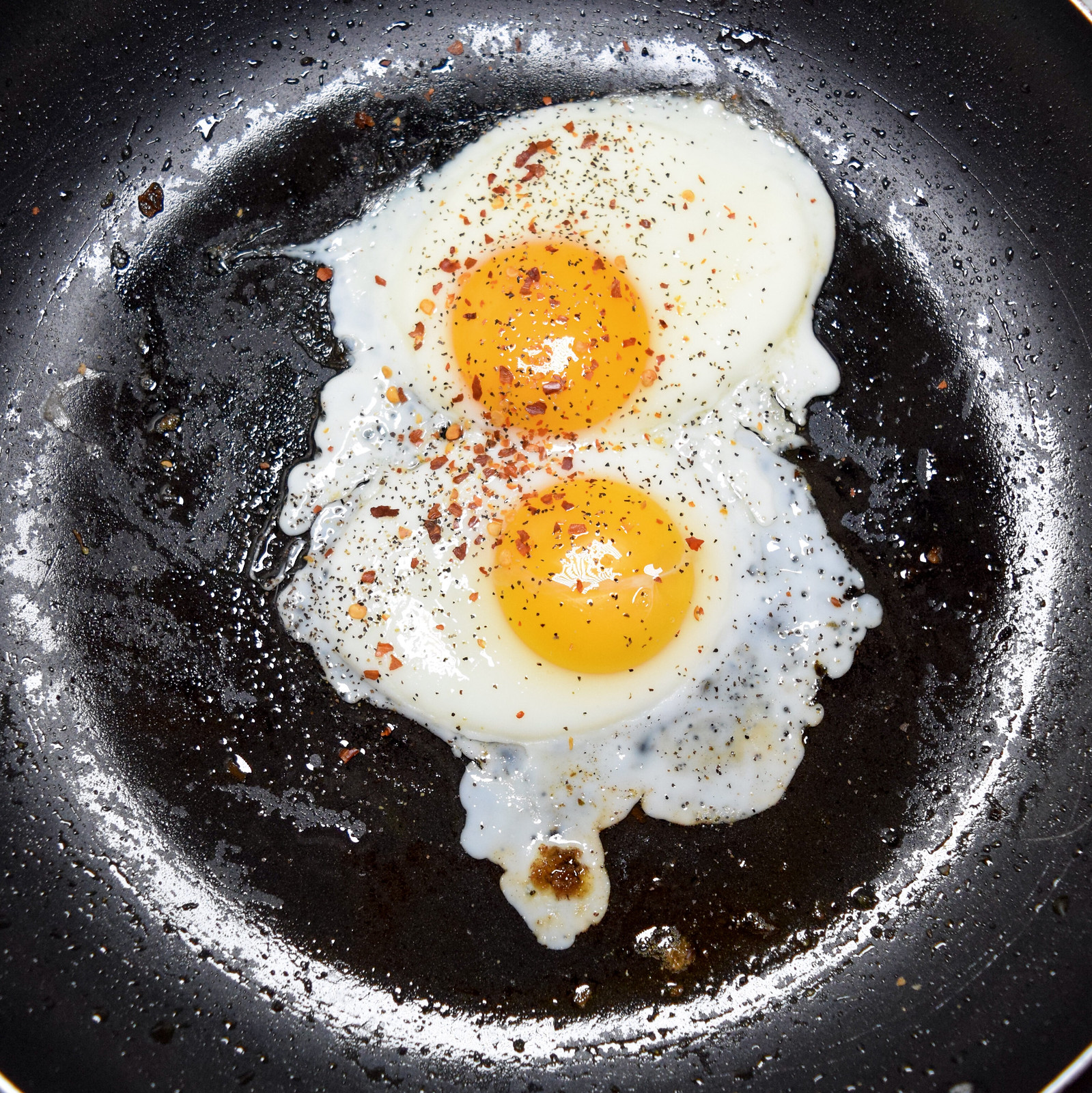 We are continuing the process of cooking each ingredient in the original Spam fat. Throw that bad boy on for a nice sunny side up egg. Throw the pan lid on for about a minute once the white sets to make sure the yolk isn’t too runny. 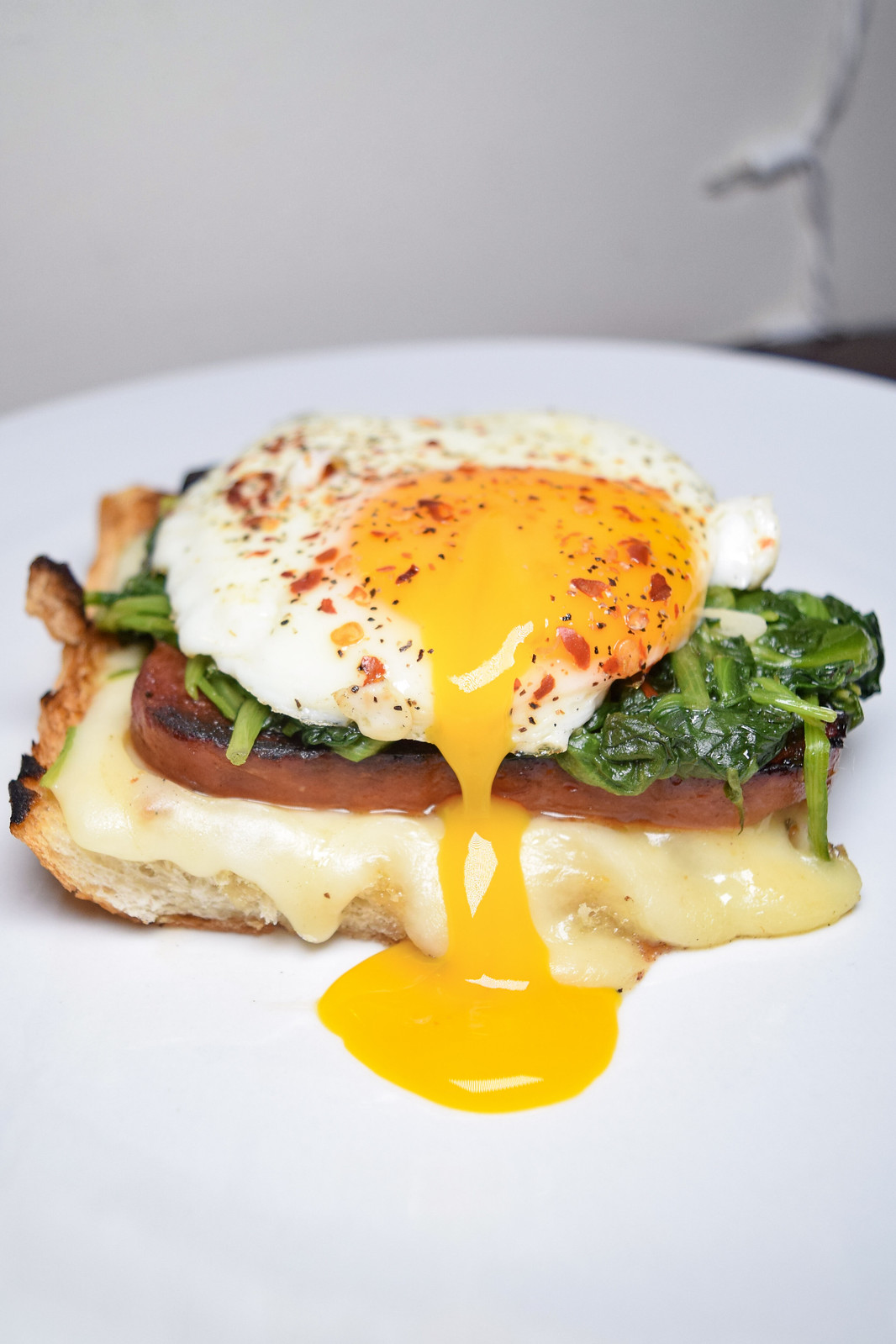 And the rest is just assembling. Bread, cheese, spam, spinach, egg seemed like a good pattern for me. 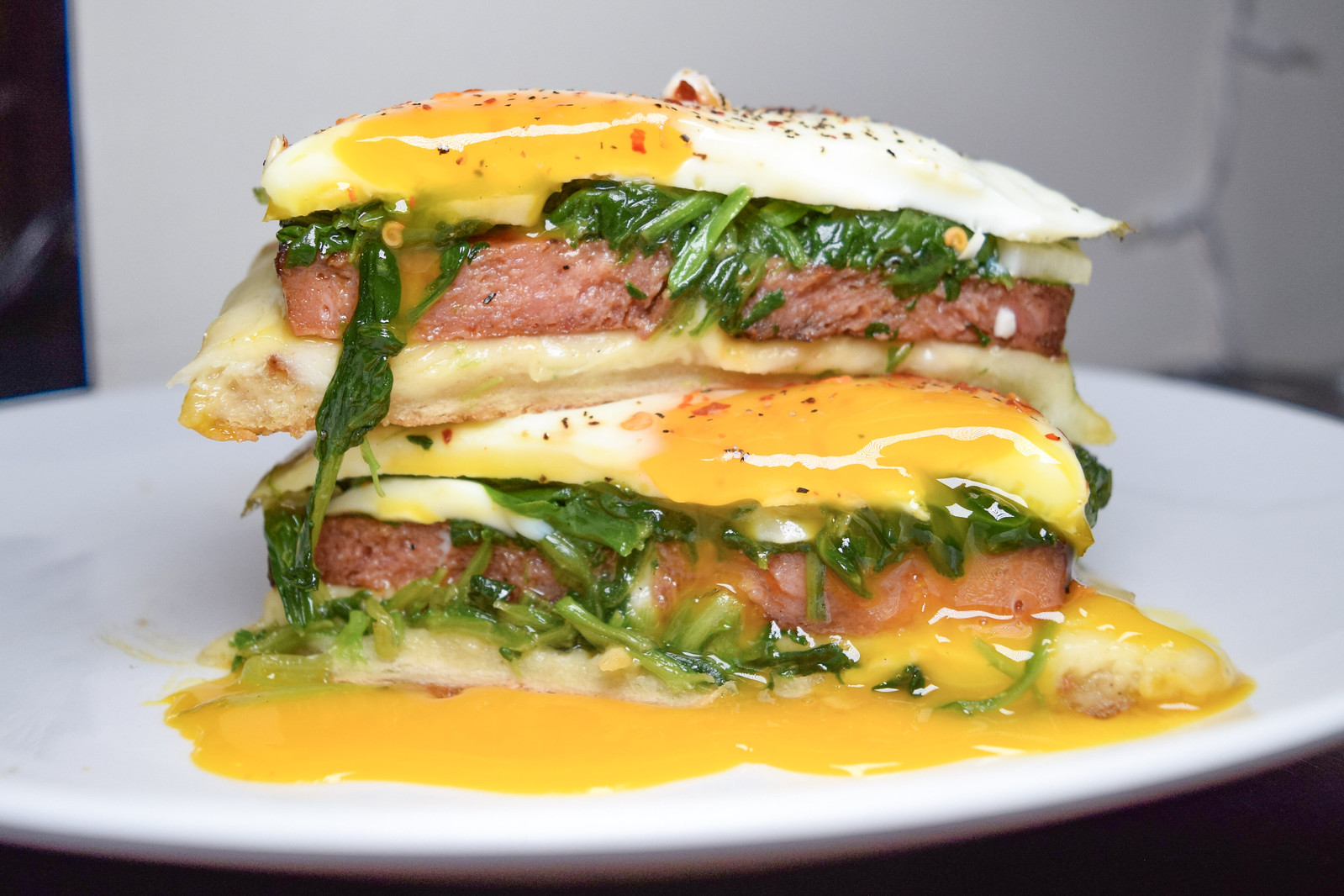 I honestly can’t believe I just wrote a tutorial on how to make a sandwich but here I am. Work is done; not gonna delete this post now. Enjoy.

1 can of Spam (flavor of your choice)
Italian bread or baguette of your choice
Handful bunch of spinach
Few cloves of garlic, sliced
Enough eggs for sandwich
Enough cheese for sandwich, sliced thin and room-temperature