Cape Coral, FL is a pretty decent-sized city in southern Florida. Among the usual chain restaurants and shopping malls, we found this really cool local distillery making their own Florida-based rum. 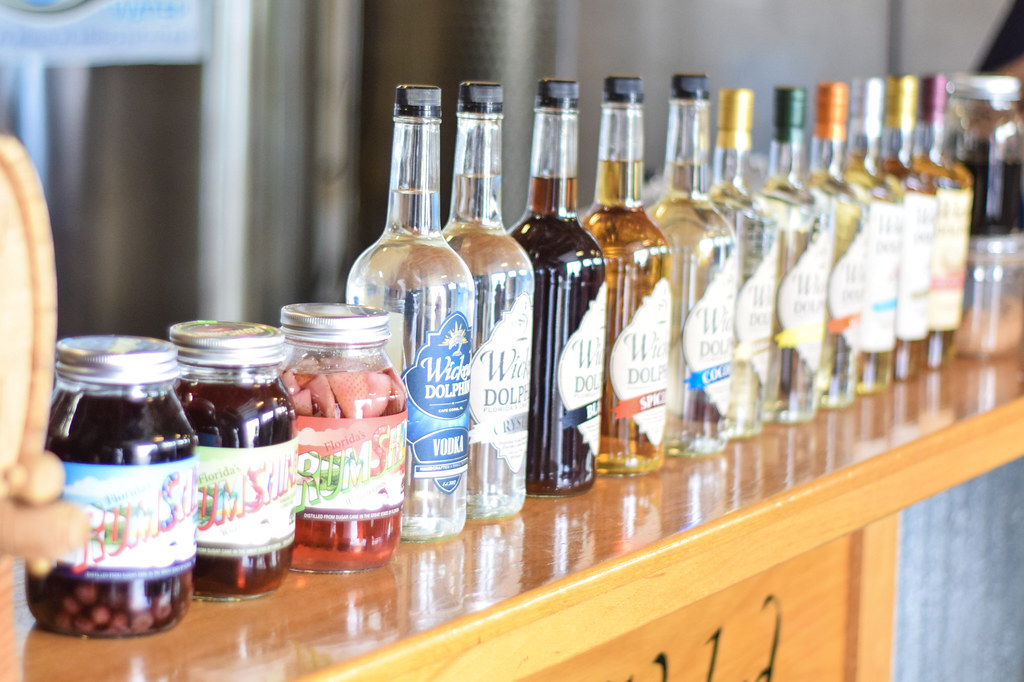 Wicked Dolphin Distillery started in 2012 producing purely 100% Florida sugar rum, and has since expanded to other spirits as well. It’s a family run operation, and coincidentally the owners are from the same areas on Long Island that I used to live. 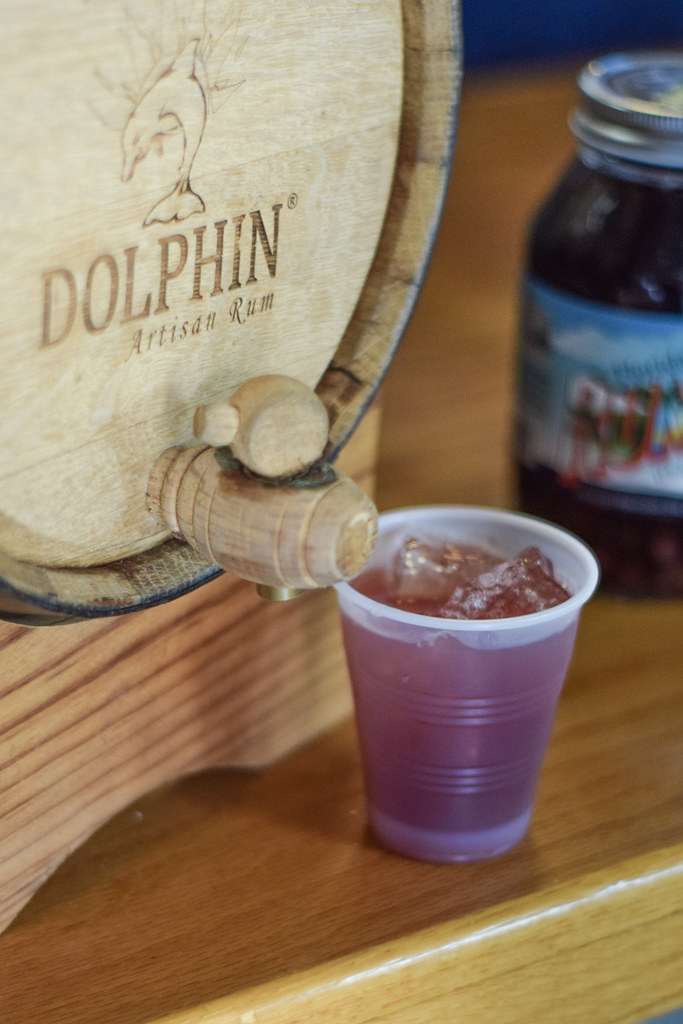 They have free tours available every Tuesday, Thursday, and Saturday. The guide takes the group behind the scenes through the steps of sourcing ingredients, cooking, fermenting, distilling, and then the barrel aging process. Complementary drinks are provided both before and after the tour, so definitely worthwhile. 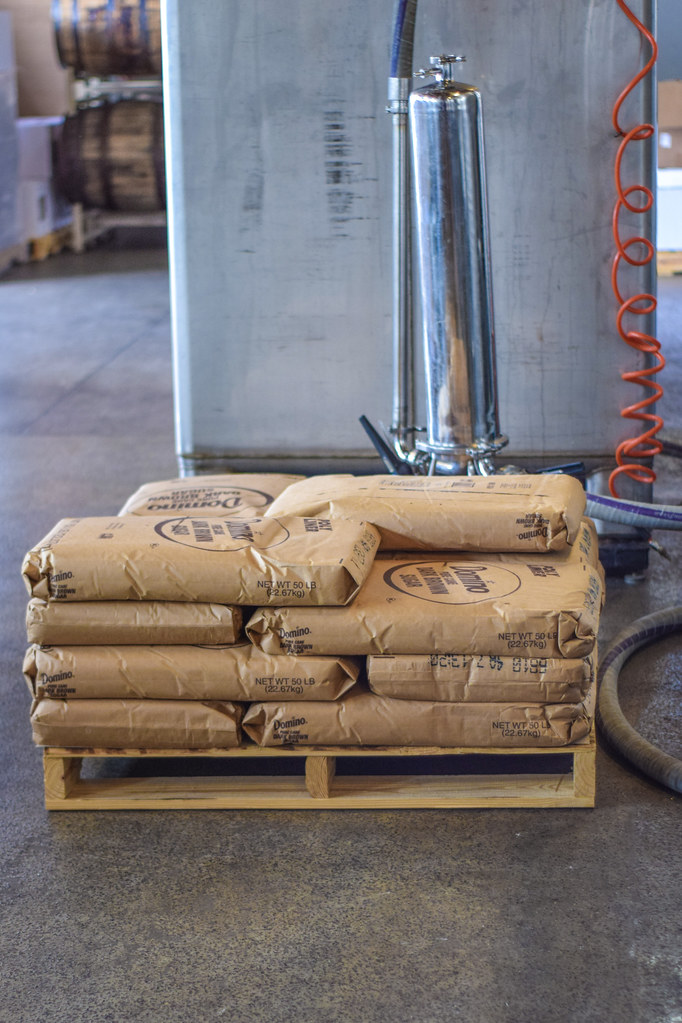 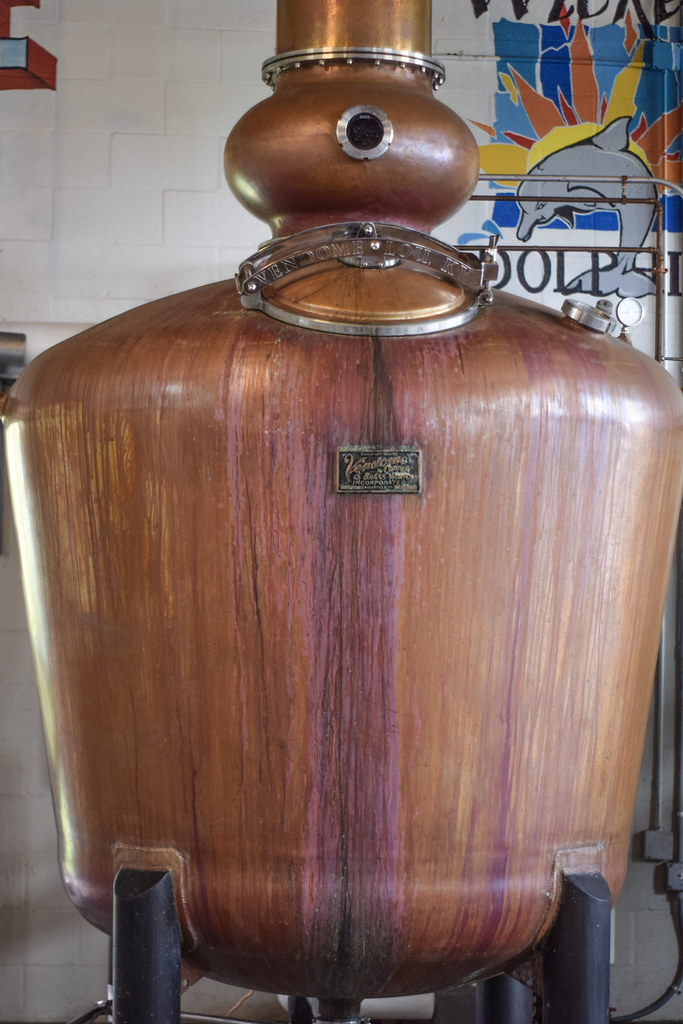 The tour began in the warehouse behind the main building, where all of the distilling process is done. They weren’t lying about the Florida heat here; the temperature of the warehouse felt just as hot as it would be standing directly in the sun. 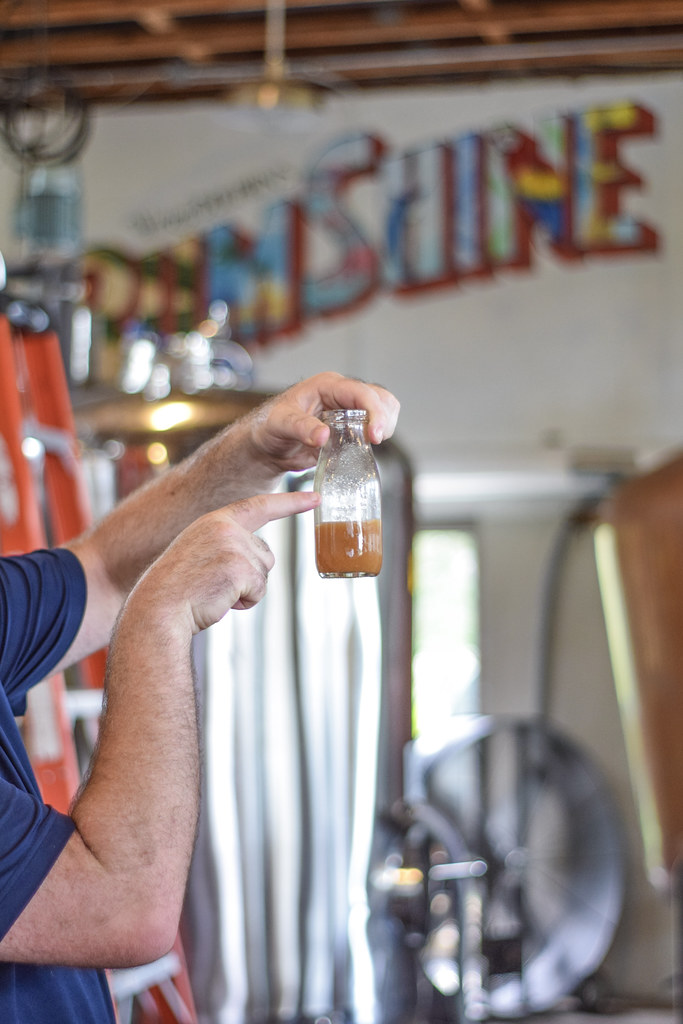 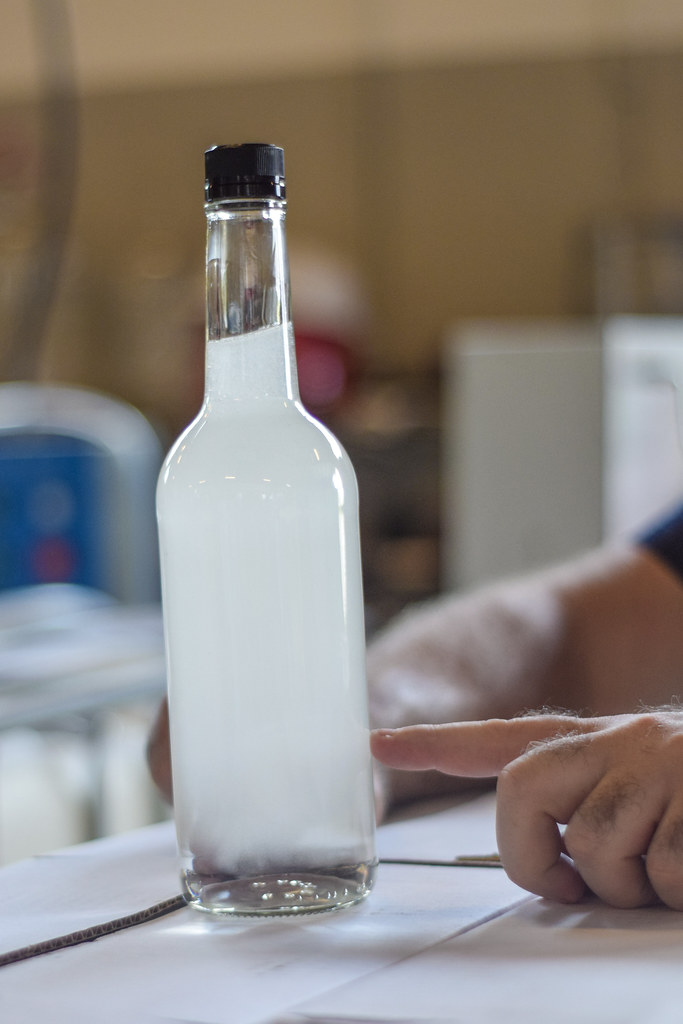 I can’t say much about the rum-making process itself, but somehow the liquid goes from a dark cloudy mixture to a clear liquor what we consider drinkable. 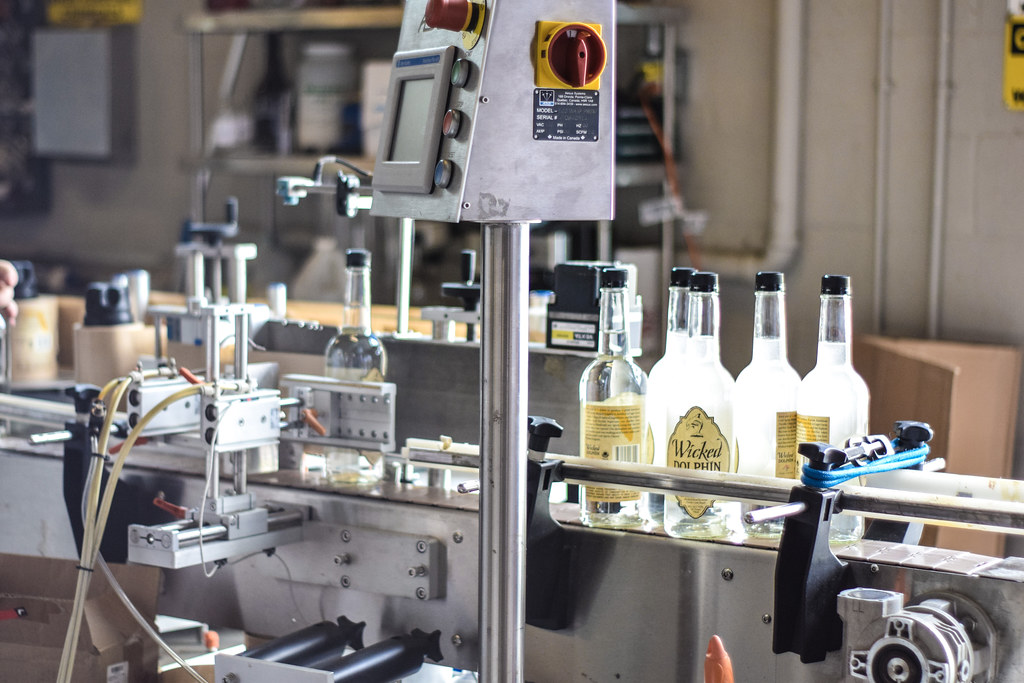 All the bottling and labeling is done in house as well. 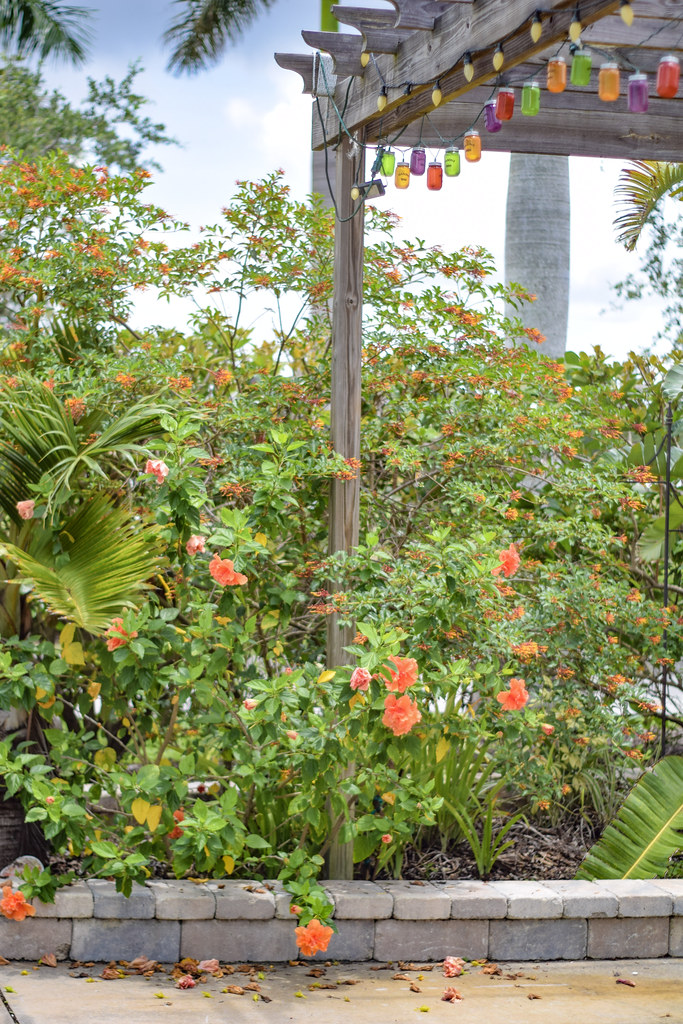 It was a short walk from the warehouse to the barrel aging room. The award wining rum is aged in American White Oak once used bourbon barrels that held premium aged Kentucky Bourbon for a minimum of 3, and up to, 14 years. 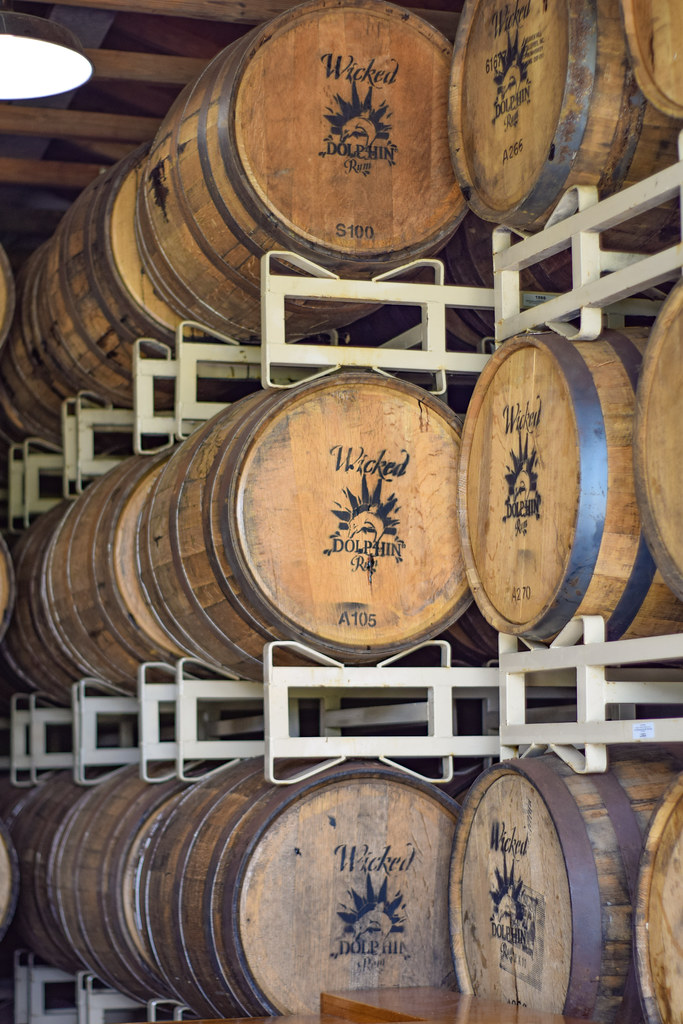 After the tour we were all lead back to the main building for some tastings and questions if anyone had. We personally loved the RumShine, similar to that of fruit-filled moonshine but a little more sweet. 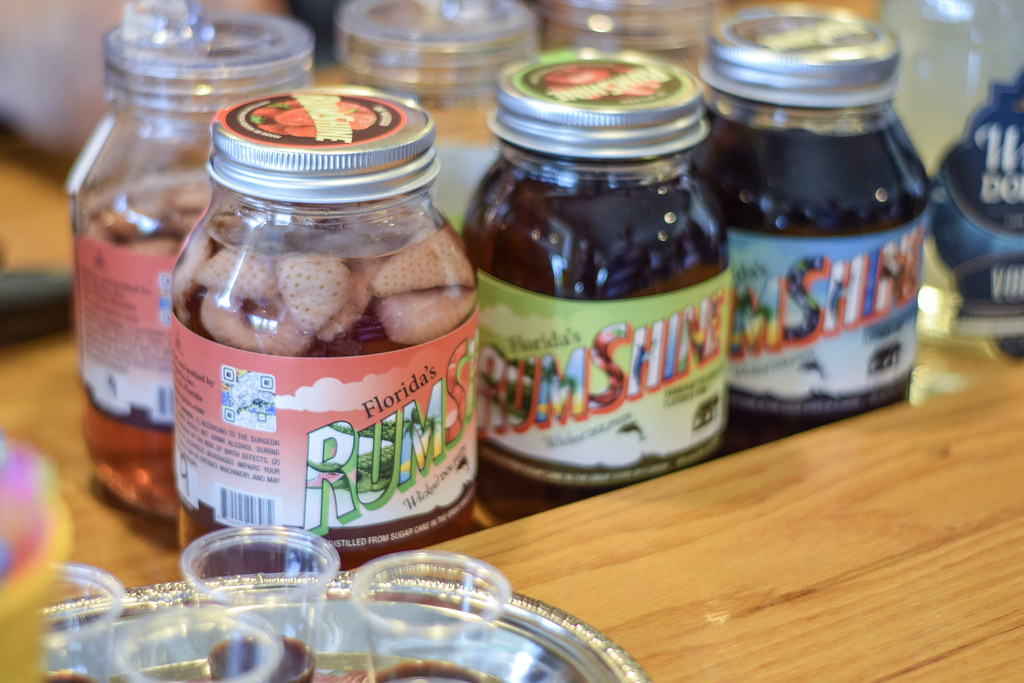 The tour was slightly less than an hour, but very informative and never boring. The guide was humorous and the tastings plentiful. It’s honestly hard to believe this is given for free every week. 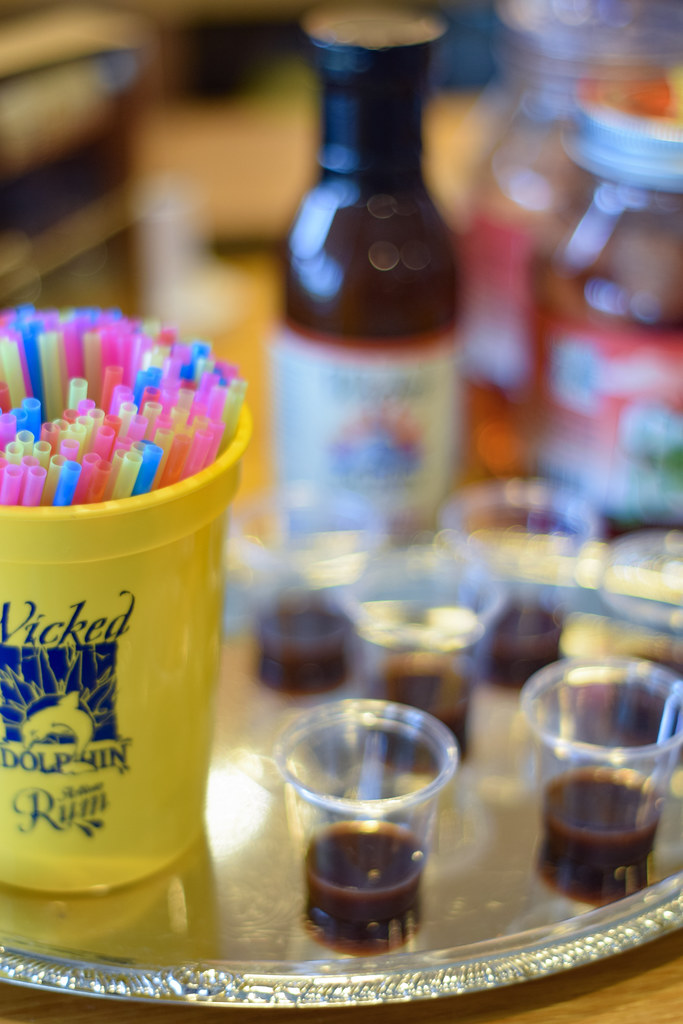 Definitely one of our favorite things we did on our stay in Cape Coral. We even brought some gifts and trinkets home with us back to NYC.